The answer is: A wide range of benefits you absolutely need.

An offshore (or foreign) bank account is simply a bank account you have outside of your country of residence.

Here are the top 10 reasons why you should open one now.

Today, the biggest threat to your savings isn’t market risk. It’s your own government.

There’s no doubt government poses an increasing risk to your savings. Governments are sinking hopelessly deeper into insolvency. Predictably, they are turning to the same desperate measures they’ve used throughout history.

If you think these kinds of things can’t happen in your country, think again.

According to Judge Andrew Napolitano:

…people who have more than $100,000 in the bank are targets for any government that’s looking for money to shore up its own inability to manage its finances.

A big part of any strategy to reduce your political risk is to place some of your savings outside of the immediate reach of thieving bureaucrats in your home country. Setting up a foreign bank account in the right jurisdiction is a convenient way to do just that.

In short, keeping some of your savings in the right foreign bank can largely protect you from madness in your home country.

Almost all of the banking systems in Western countries are fundamentally unsound. They’ve leveraged themselves to the hilt. The promises of insolvent governments are all that back them. Worse, most of these banks only keep a tiny bit of cash on hand to meet customer withdrawal requests. This means, in the event of another Lehman-style financial shock, you could have trouble accessing your money.

Many people put more thought into what reality show they are going to watch on TV tonight than which bank they choose to be custodians of their savings. Many don’t even realize they have other practical options.

There are banks in stable jurisdictions with low debt that don’t gamble with customer deposits (i.e. your money). Many of these banks are much better capitalized, keep more cash on hand, and are otherwise much more conservatively run than those in the U.S.

Maybe you think it’s just other people who live on the lawsuit firing line…and you live somewhere else. Think again.

The Legal Resource Network reports that 15 million lawsuits are filed in the U.S. every year.

That works out to a new lawsuit for one out of every 12 adults each year…year after year. Unless you’re exceptionally lucky, sooner or later your turn will come. You’re not going to like it.

It’s no fluke that 80% of the world’s lawyers, over 1.2 million of them, work in the U.S. That’s where the action is. Your money is the trophy they’re competing for.

While there is no such thing as 100% protection, a foreign bank account can help make you a less attractive target.

An offshore bank account also protects you from overzealous government agencies armed with the summary power to freeze your assets. That’s because their reach doesn’t extend beyond the U.S.

If you ever find yourself in a wrestling match with a government agency or a frivolous lawsuit, a foreign bank account give you resources you can count on.

Holding foreign currencies is a great way to diversify your portfolio risk, protect your purchasing power, and internationalize some of your savings.

Chances are, though, your domestic bank offers few, if any, options for holding foreign currencies.

In what amounts to a war on savers, the European Central Bank and the Fed have manipulated interest rates to near historic lows. These artificially low interest rates effectively transfer wealth away from savers, who would otherwise enjoy higher returns on their deposits, to borrowers.

In fact, if you live in the West, there’s a good chance the interest you’re earning on your savings isn’t even keeping pace with the real rate of inflation.

If you look abroad, though, you can find banks that pay significantly higher interest rates than what you’d find at home.

If you’re unable to receive timely treatment in your home country, an increasing possibility with the disastrous Obamacare, you may want to access medical care abroad.

In the worst-case scenario, this could mean the difference between life and death.

This is where having a foreign bank account, which isn’t hostage to capital controls in your home country, can help ensure you can always pay for the medical care you need.

Reason #7: The Ability to Act Quickly

When it comes to international diversification, it’s always better to be a year early than a minute too late. Once a government has imposed capital controls or levied bank accounts, it’s too late to protect your money.

If you don’t already have one, you should open an offshore bank account now, even if it’s a small one. Just having one available, regardless of how much money you initially put in it, gives you meaningful benefits. It gives you the option to act quickly and transfer more money abroad in the future, should the situation warrant it.

Americans who have an aggregate of $10,000 or more in foreign financial accounts at any time during the year must report it. However, if the aggregate total of your foreign financial accounts remains under $10,000 for the year, and you are not using a trust, LLC, or other structure, you don’t necessarily have to report it. Always consult with your tax advisor on these matters.

An offshore bank account is like an insurance policy. It helps protect you from unsound banks and banking systems and the destructive actions of a bankrupt government. It also makes you a hard target for frivolous lawsuits and ensures you can pay for medical care abroad. Knowing that you’ve taken a big step to protect yourself should give you more peace of mind.

It’s a crucial step in freeing yourself from absolute dependence on any one country.

Achieve that freedom, and it becomes very difficult for any government to control your destiny.

Is Having an Offshore Bank Account Legal?
Despite what you may hear, offshore banking is completely legal. It’s not about tax evasion or other illegal activities. It’s simply about legally diversifying your political risk by putting your liquid savings in sound, well-capitalized institutions where they are treated best.

It’s no secret that it is becoming harder and harder to open a foreign bank account. Soon it could be impossible. This is a strong incentive to act sooner rather than later – even if you don’t plan to use the account immediately.

Even if your home government doesn’t slap on capital controls or confiscate deposits, you’re no worse off for having moved your savings to a safer home. In fact, you’re far better off for the reasons described above. Obtaining an offshore bank account is a prudent step that makes sense no matter what. 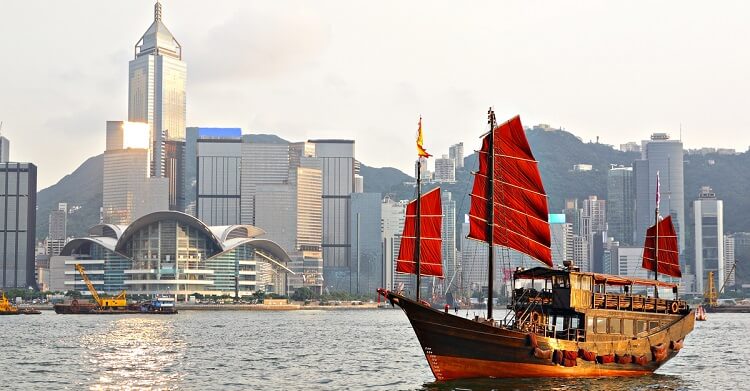 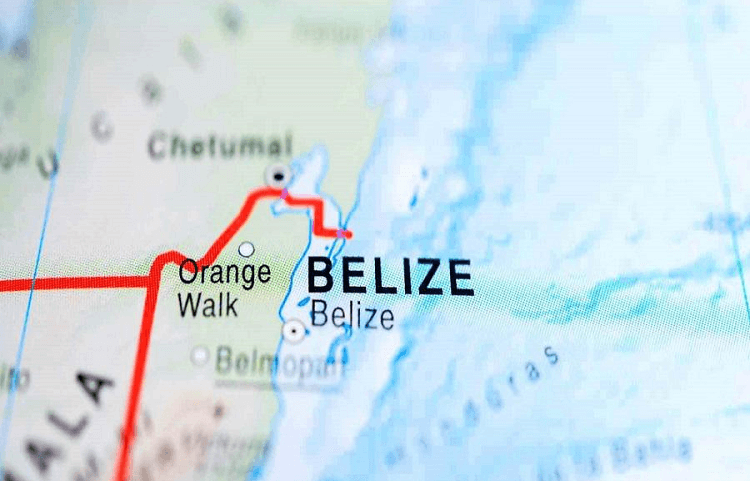 Belize is amongst top priorities when it comes to best countries for offshore banking services for foreign investors. Here are a few reasons why you should choose Belize. 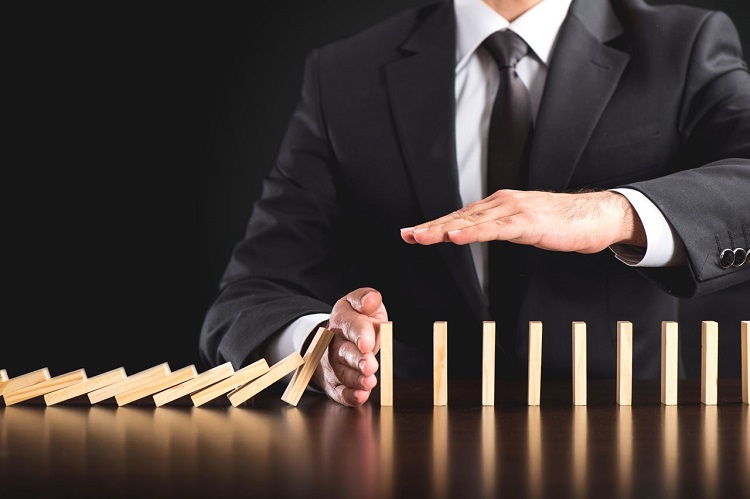 Offshore trust is a commonly-used vehicle for the management and transfer of the assets. Let’s explore how an offshore trust can help in protecting your business assets! 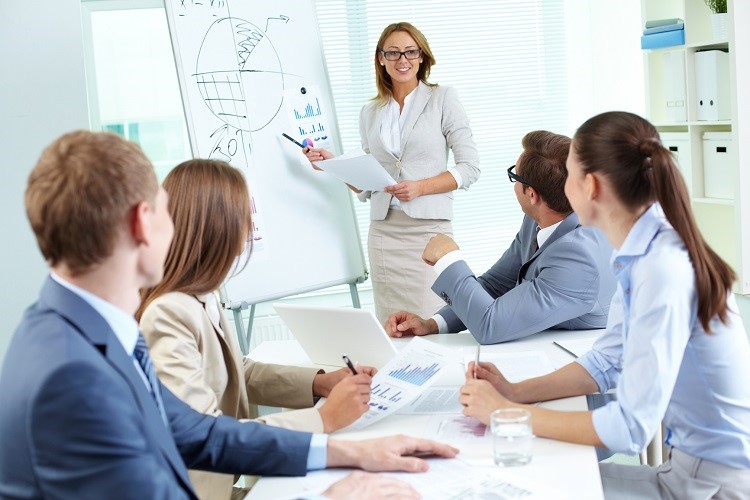 Company Secretary in Hong Kong: What is its role?

Company Secretary in Hong Kong: What is its role? 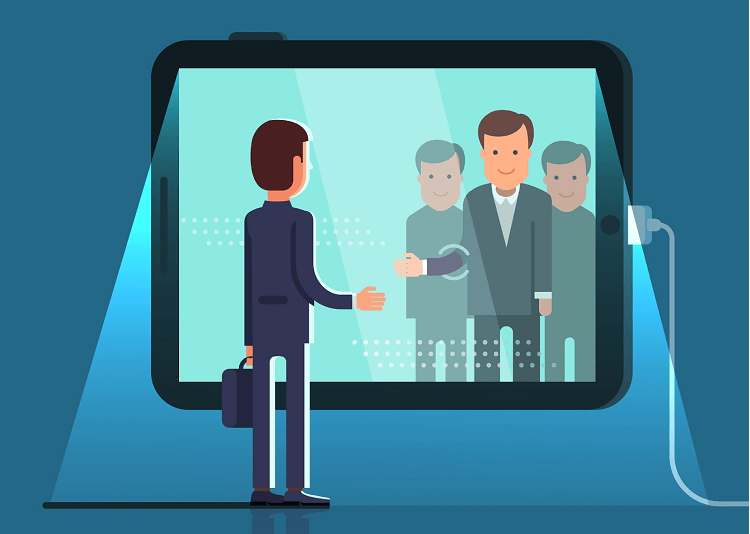 Virtual Office Benefits That You Should Not Miss Out

Virtual Office Benefits That You Should Not Miss Out

Virtual office benefits are various, of which cutting down commute time and increasing productivity are two highlights for why you should use virtual office. Learn more! 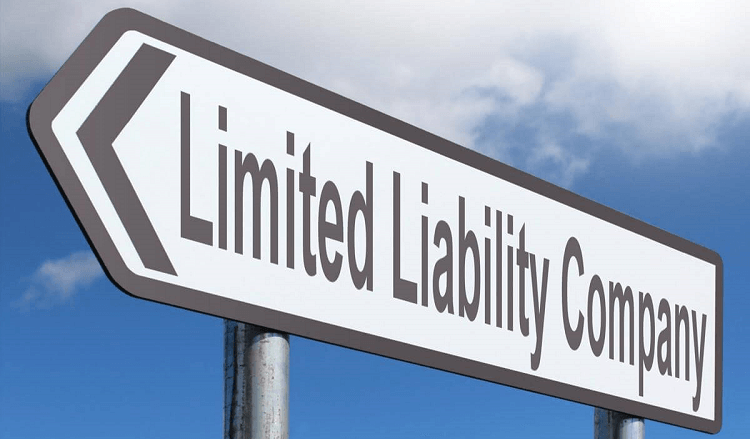 Belize LLC is a hybrid between two business structures including a corporation and a partnership. The highlight is that this type integrates advantages of both structures 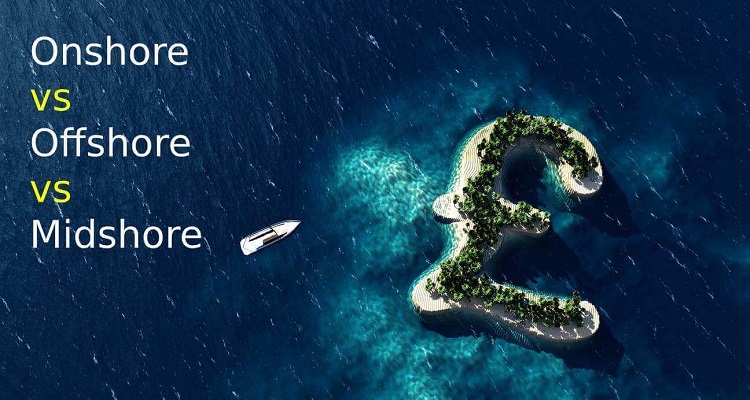 Onshore vs Offshore vs Mid-shore: What Are Differences?

Onshore vs Offshore vs Mid-shore: What Are Differences?

When it comes to company formation, it is vital to take into account where you wish to register, and whether offshore, onshore or mid-shore is best in fit with your company. 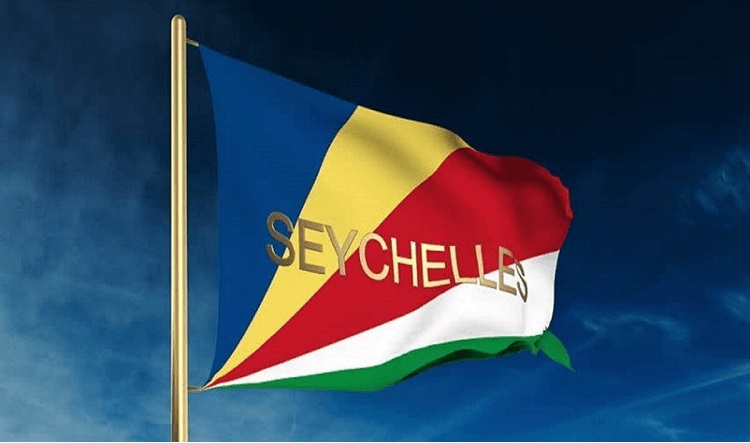 Offshore investments in Seychelles Tax Haven: Why not?

Offshore investments in Seychelles Tax Haven: Why not?

The Republic of Seychelles is one of the most preferred choices for wealthy individuals and corporations to go offshore. Explore unmissable facts of Seychelles tax haven! 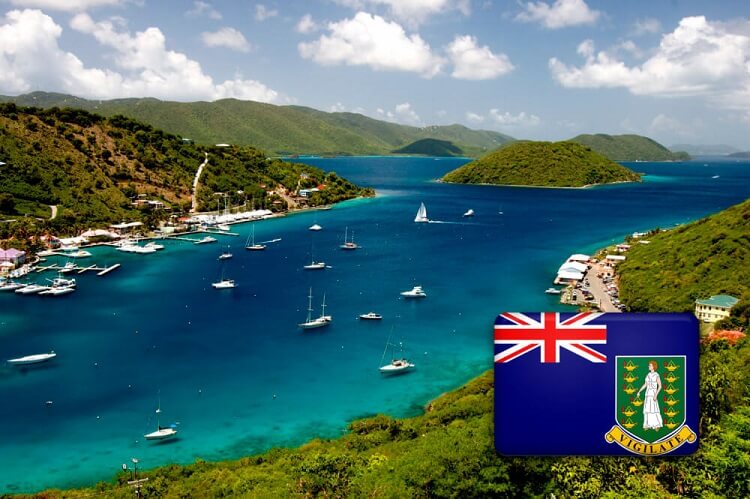 British Virgin Islands: An Introduction To The BVI Company Types

British Virgin Islands: An Introduction To The BVI Company Types

There are various company types in the British Virgin Islands for business to incorporate. Let’s learn what they are and key features of each structure type! 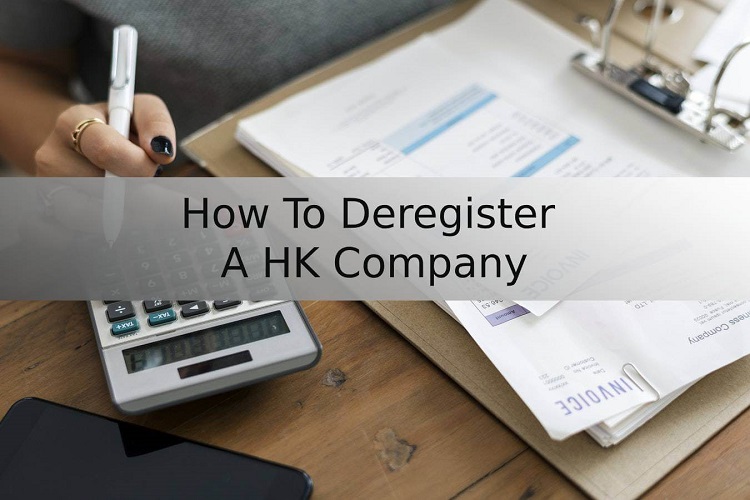 A Brief Guide To Company Deregistration in Hong Kong

A Brief Guide To Company Deregistration in Hong Kong

Thanks to its simplicity and inexpensiveness, deregistration is a very popular option by HK business people among many methods of dissolving a company. Let’s find out!