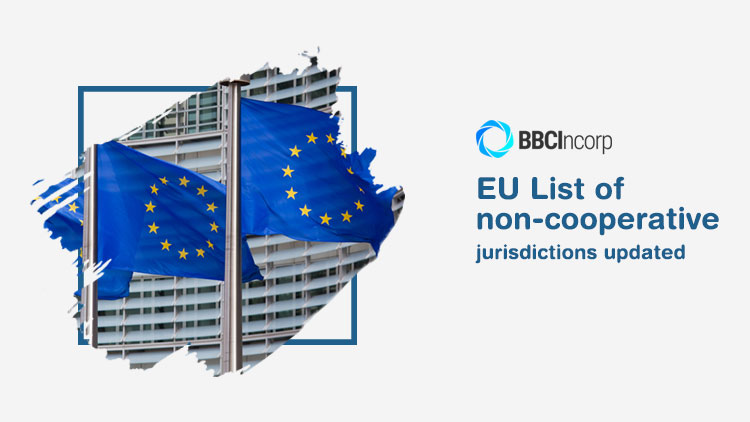 On 24th Feb 2022, the EU Council published the revised list of non-cooperative jurisdictions for tax purposes.

According to Annex I, the so-called ‘blacklist’ remained unchanged, which include 9 jurisdictions:

The EU Council will continue to review the list, with the next revision scheduled in October 2022.

Jurisdictions are assessed on a set of objectives that cover tax transparency, fair taxation, and implementation of international standards designed to prevent tax base erosion and profit shifting.

In 2019, the Council released additional guidance on defensive measures towards non-cooperative jurisdictions. In accordance with such guidance, as of 1 January 2021, the EU member states also committed to using the EU list in the application of at least one of four specific legislative measures: