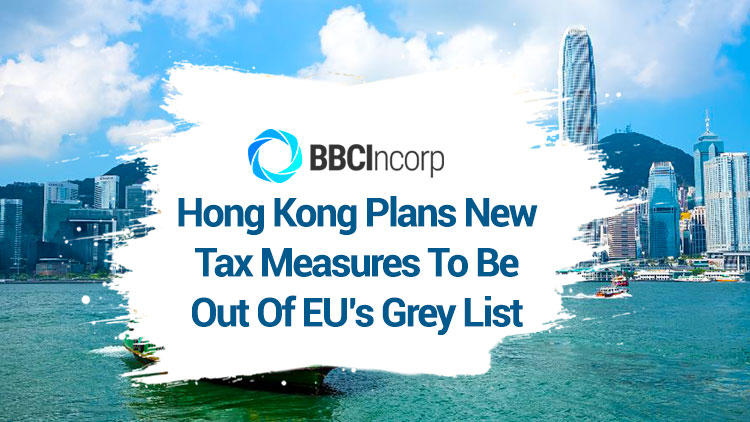 In response, the Hong Kong government has promised to amend the city’s tax law and apply new regulations to combat cross-border tax evasion in accordance with the EU standards. In particular, Hong Kong will alter the Inland Revenue Ordinance (Chapter 112 of the Hong Kong laws) by the end of 2022. After that, the jurisdiction will impose relevant legal changes in 2023.

Passive incomes, in general, are incomes that an enterprise continually earns without proactively conducting business activities. For instance, some common forms of passive income are:

The new measures will not affect companies that strictly follow Hong Kong’s tax regulation and declare their active income generated in offshore markets. Individual taxpayers won’t be affected as well. For financial institutions, the legislative amendments won’t put more tax burden on them since their offshore income is already subjected to profits tax under the Inland Revenue Ordinance.

Furthermore, despite the future legislative amendments, Hong Kong will keep its territorial source principle of taxation. Also, to sustain the city’s competitiveness as an attractive and dynamic international business environment, Hong Kong will maintain its low-tax regime.

The Hong Kong government will discuss more on the precise content of the legislative amendments and strive to minimize the compliance burden of corporates. Once the EU accepts the proposed new measures, Hong Kong will no longer be on the grey list.

BBCIncorp will keep you updated with the official specific content of Hong Kong’s taxation amendments once released.

Hong Kong eCommerce: Endless Opportunities Are Waiting For You