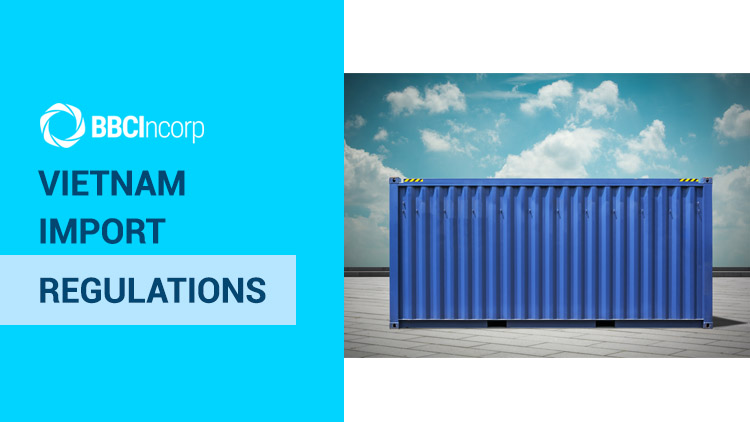 Planning to import to Vietnam but not sure where to start? This in-depth Vietnam import regulations explained can be your saving guideline.

With an average annual GDP growth rate of approximately 7.0% (2019), no doubt Vietnam is one of the fastest-growing economies worldwide. Despite its remarkable growth, import to Vietnam is still highly regulated by the government. Below is a detailed guideline of Vietnam import policies as well as other important notifications. 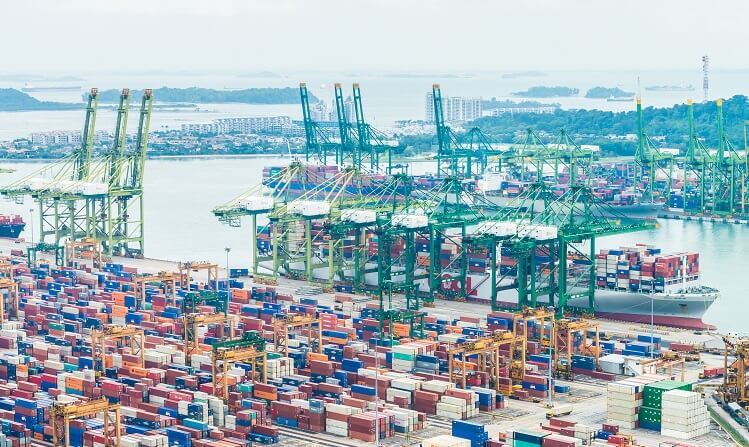 To import to Vietnam, there are two crucial documents you need to obtain: an investment license and a business registration certificate from the Department of Planning and Investment (DPI). The process of getting these two documents can take up to 3 months.

But be noted that if your target is to sell goods directly to end consumers in Vietnam, you will need to get a trading license. This license can take 6 to 12 weeks to obtain, and you can apply for it after the incorporation and once you have paid the capital contribution in full. 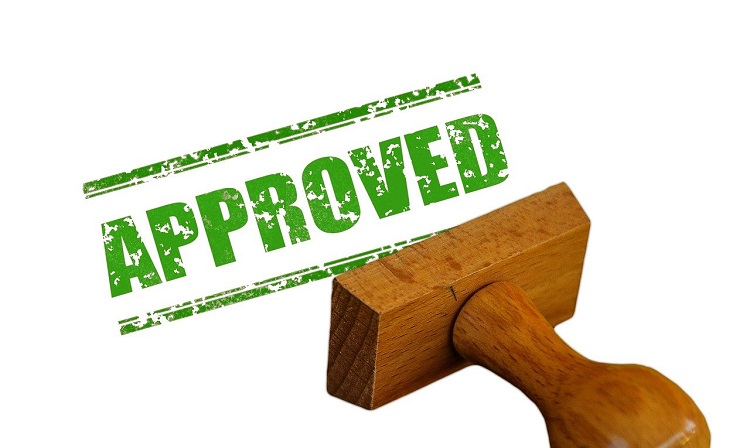 To be eligible for operating import businesses in Vietnam, foreign investors must register for an import license with the Department of Planning and Investment (DPI) of Vietnam.

Want to delve more into each certificate and how to apply it? This blog will get you covered.

And that’s pretty much it! However, there are certain goods that foreign-based firms are permitted to import into Vietnam according to Circular 34/2013/TT-BCT. But we will get to these later.

Understanding the tax system in Vietnam, especially Vietnam import tax is crucial to every new business player before joining this potential market. Let’s get to know some general information about them.

According to Import and Export Tax Law, Object and Non-Object of Taxation can be defined as below:

As the import policies stated, most merchandise transfers into Vietnam are subject to duty. Tax rates vary on the type of goods you want to import. Consumer goods, especially luxury products such as cars, alcohol, and cigarettes may face much higher import duties than industrial materials, equipment, and machinery that are utilized in manufacturing. 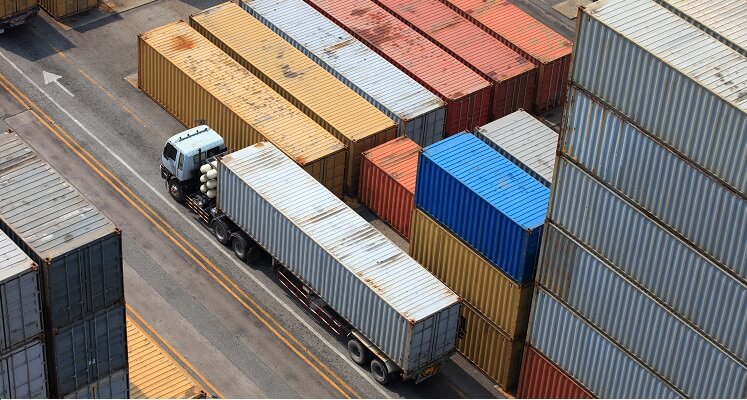 Do note that each import tax duty is derived by applying a tax rate to the new value base including import value and all previous tax duties. The sequence for the above taxes comes as: import tax >> SCT >> EPT >> VAT.

You can look for the import tax rate of individual goods based on its HS code (Harmonized system codes). This code also reveals if import goods are liable for other tax duties like VAT, SCT, or EPT.

As stipulated in Import-Export law, the import tax rate is categorized into three different schemes:

You want to import a USD $100,000 worth of lacquers into Vietnam, your import tax is:

Important notice: As claimed by the Vietnam import regulations, with each specific goods, there are specific tax rates. Should you need any assistance regarding tax rates of merchandise, drop us a question at service@bbcincorp.com

According to Article 16 of the Law No. 107/2016/QH13 on export and import duty, there are many other products which are also on the tax exemption list:

The Circular No. 34/2013/TT-BCT of the Ministry of Industry and Trade lists merchandises that are prohibited from import into Vietnam:

Get to know the Vietnam import regulations and obtaining a requisite license for your business on your own is not entirely impossible. However, in some cases getting your hands on the license or competing with local distributors can be a big-ticket, time-consuming, and more problematic than local firms.

But the good news is the stricter the regulations, the more opportunities you have to exploit in a new market. Let BBCIncorp handle the exhausting process of registration on your behalf.