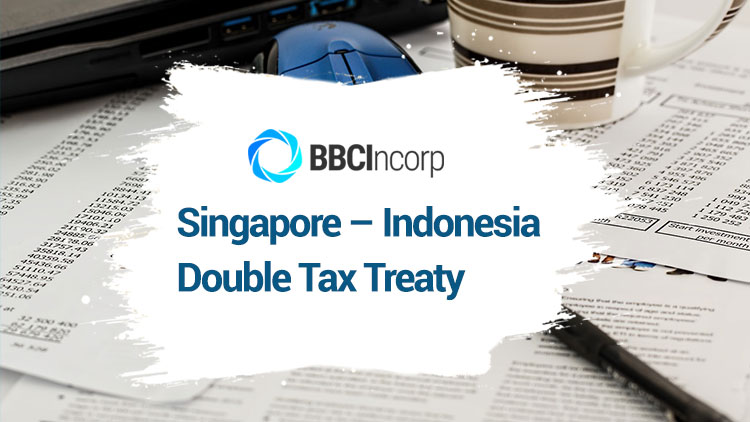 For many decades, Singapore and its neighbor Indonesia has established their bilateral relationship and the Singapore-Indonesia double tax treaty represented a step forward.

Indonesia has its prominent standing as the biggest economy in Southeast Asia in terms of GDP. The country has access to everything it takes to create prosperity: a large and skilled workforce, a strategic location and well-endowed resources.

Much like Singapore, the exponential that Indonesia has come to achieve for the last few decades could be attributable to its openness to foreign investments, drawing a multitude of investors and entrepreneurs every year.

Though Indonesia has developed diplomatic relations with Singapore for more than 50 years ago, it was not until 1990 that they formally agreed upon a double tax treaty. The aim of the agreement is to promote bilateral trade and investment of the 2 countries.

Within the treaty’s guidelines, all individuals and companies residing in either or both of the contracting countries can benefit from it. And this treaty is a comprehensive agreement, which points to the fact that all types of taxes levied on income are covered.

When your company is a resident in a given state, it is only taxed in this state. However, for profits accruing from a permanent establishment that is situated in another contracting state, they may be subject to tax in that state too.

When determining the profits accruing from a permanent establishment, you are allowed to claim deduction expenses, such as executive and general administrative expenses, to offset your tax.

And you are required to employ the same method to determine the profits that are attributable to your permanent establishment on a year-by-year basis. Should you wish to adopt a new one, you might as well explain your rationale for your doing the contrary.

In addition, Singapore resident companies paying dividends to Indonesia residents will be exempt from any tax in Singapore chargeable on dividends.

The interest accruing in one state but received in the other would be taxed only in that other state. In such cases, the interest must be paid for:

That being said, depending on the policies of the states, the interest may be subject to tax in where it accrues. And the rate of which would not more than 10% of the gross amount if the recipient is the beneficial interest of the interest.

Much like interest, if royalties are earned in one contracting state yet received in another, they would be taxed as deemed appropriate at the other state.

As stipulated in the DTA, tax residents in one of both countries are provided with tax credit against foreign tax paid on profits or income that arise outside the country of residence.

However, the foreign tax credit should not exceed the amount of tax levied on the same income in the country where tax payers reside.

Should you have any questions regarding the Singapore-Indonesia Double Tax Treaty, talk to our consultants by dropping a chat message or sending us an email via service@bbcincorp.com