The British Virgin Islands (shortly BVI) is an oversea territory of the United Kingdom. Its model for international business companies is the first one in the world, which is then followed by many offshore jurisdictions seeking to enhance their international financial services.

Due to BVI strict control over bank licensing, today, there are only 6 commercial banks and 1 restricted licensed bank in BVI. One of them is fully owned by the government originally providing funds to local farmers and fishermen. Other banks concentrate on private banking and asset management. When it comes to offshore banking for corporates, the only one worth noting is FirstCaribbean International Bank.

One of the main advantages of banking in BVI is that, like other offshore banks, no personal visit required to open a corporate bank account.

The below lines will give you a reference on general required documents to open a company bank account in BVI. However, each bank might require other additional documents on a case-by-case basis.

Please contact us to know the exact documents needed for your case. 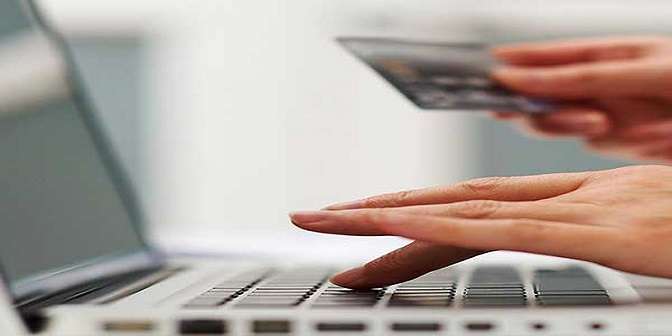 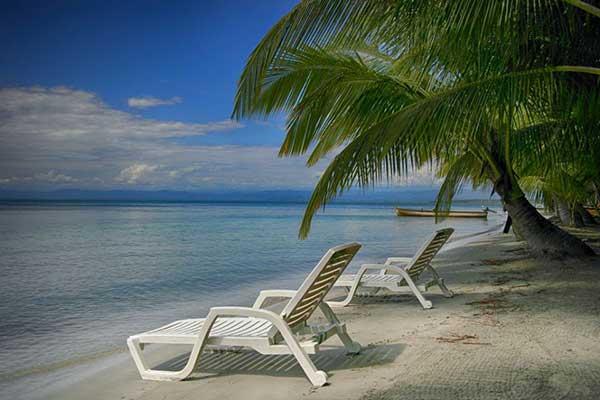 4 Benefits of Owing an Offshore Company

After a recent leak of internal documents from a Panama-based law firm named Mossack Fonseca, the multi-billion dollar offshore financial services industry has once again been placed in the spotlight for public scrutiny and criticism. 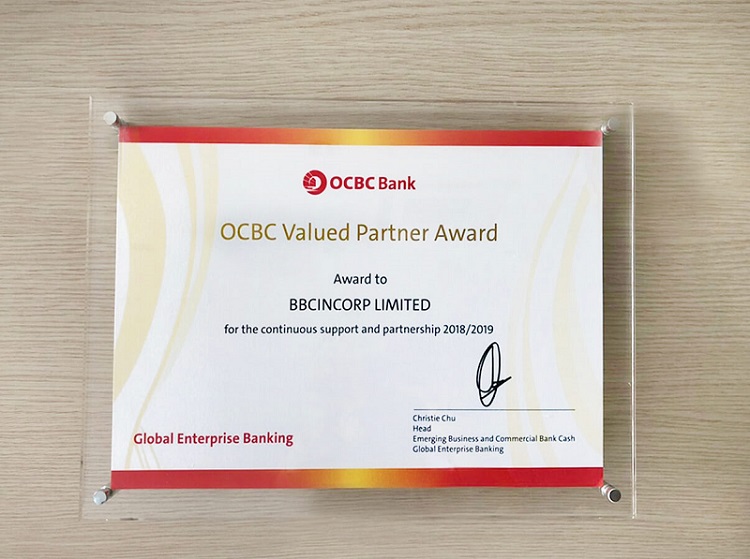 Tsim Sha Tsui, Hong Kong - On August 8th, 2019, BBCIncorp had the honor of being awarded the title "OCBC Valued Partner Award 2018/2019" for its significant contribution to the partnership between the two parties for the 4th year.