Samoa, officially the Independent State of Samoa, also known as Western Samoa, locates at the western part of the Samoan Islands in the center of South Pacific Ocean.

Generally speaking, Samoa banking sector is small and concentrated. Offshore banking industry accounts for less than 10% of the total assets of the domestic banking system. As of Mar 2019, there are only 2 locally incorporated international banks, which are subsidiaries of Australian banks and 2 local banks.

The Central Bank of Samoa takes the roles of regulating, licensing and monitoring the financial system. Particularly, Samoa International Financial Authority is mandated for overseeing international banking sector under the same name Act.

There is no foreign exchange control for transferring funds in any currencies out of Samoa through its banking sector.

Samoa legislative framework for the banking supervision based on prudential statements is underdeveloped and still misalign with the current international standard. Alternatively, we can help you open an offshore bank account for your Samoa company in reputed financial centers with a sound banking system or Asia financial hub, namely Singapore.

The list below presents general documents needed to open an offshore bank account for your Samoa company. Other documents might be required by banks depending on your case, so you should contact BBCIncorp to know more details. 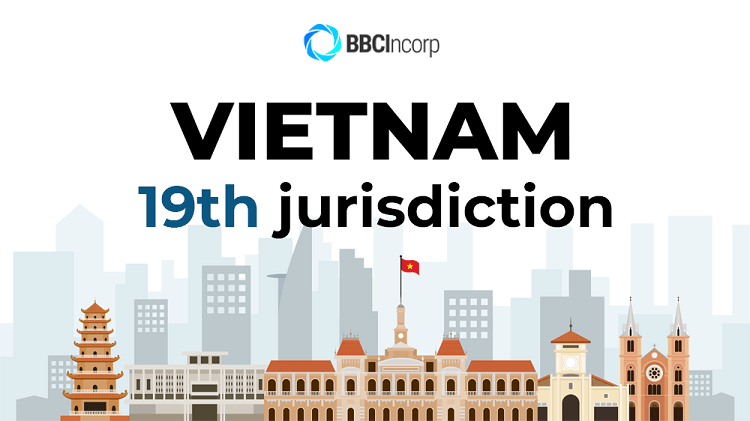 BBCIncorp to conjoin Vietnam in our service list of incorporation jurisdiction

Vietnam is the newest name to be added in the service list of BBCIncorp, increasing our network to reach 19 incorporation countries in total. 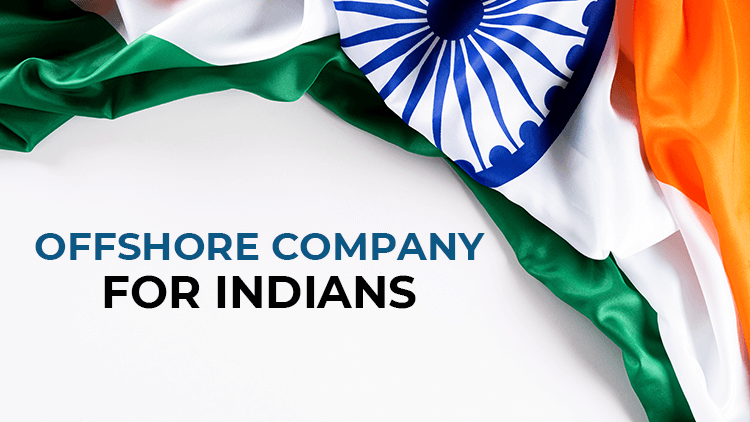 Offshore company for Indian citizens: What things to consider

If the place of effective management of your offshore company is in India, then your company shall be taxed in India. Check out this article to know what an Indian should consider before moving offshore! 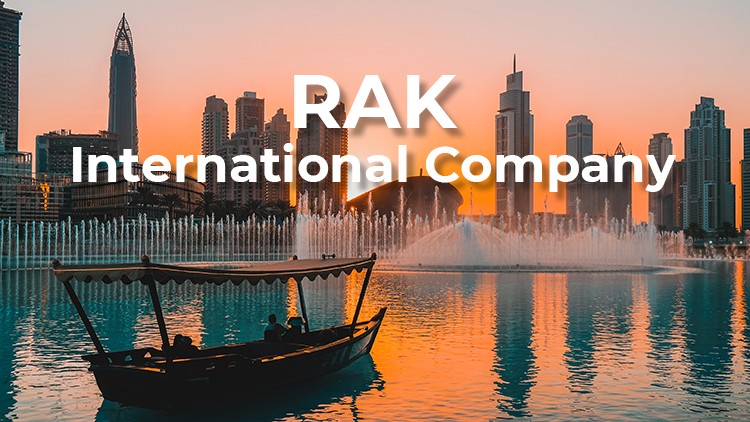 A Glance at RAK International Company

Ever wondered about the popular RAK IC (RAK International Company) and its ideal business structure for an offshore company? Find out with BBCIncorp now! 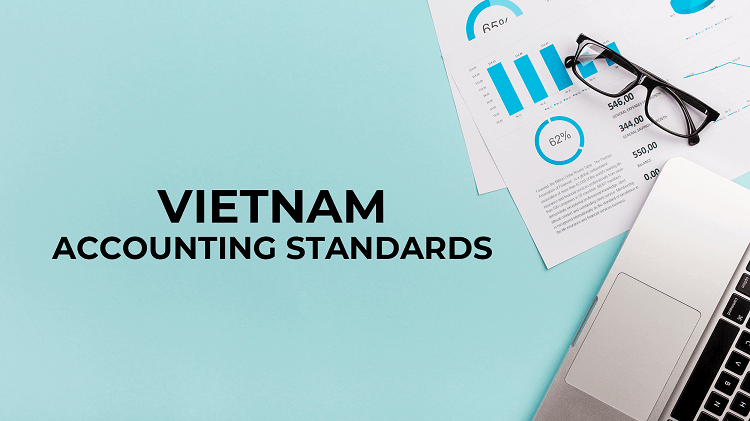 Keynotes and in-depth details on Vietnam accounting standards that all foreign investors should know of. Keep yourself posted with the latest VAS before investing! 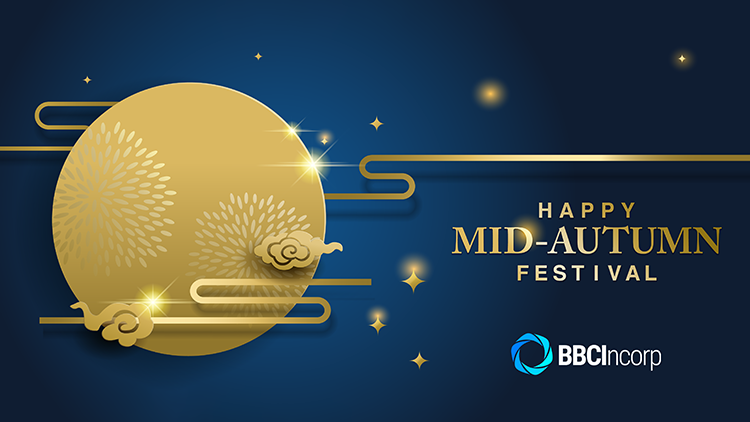 Another Mid-autumn Festival has come with great hope of prosperity and happiness for the future. BBCIncorp would like to take this wonderful opportunity to express our gratitude for all of our valued partners and customers. 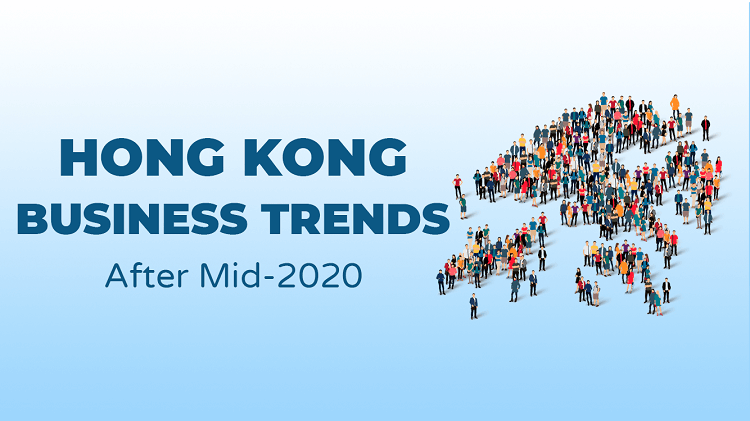 Check it out! Below infographic helps you to capture Hong Kong situations and update top five business trends to be worth expected in a post Covid-19 outbreak 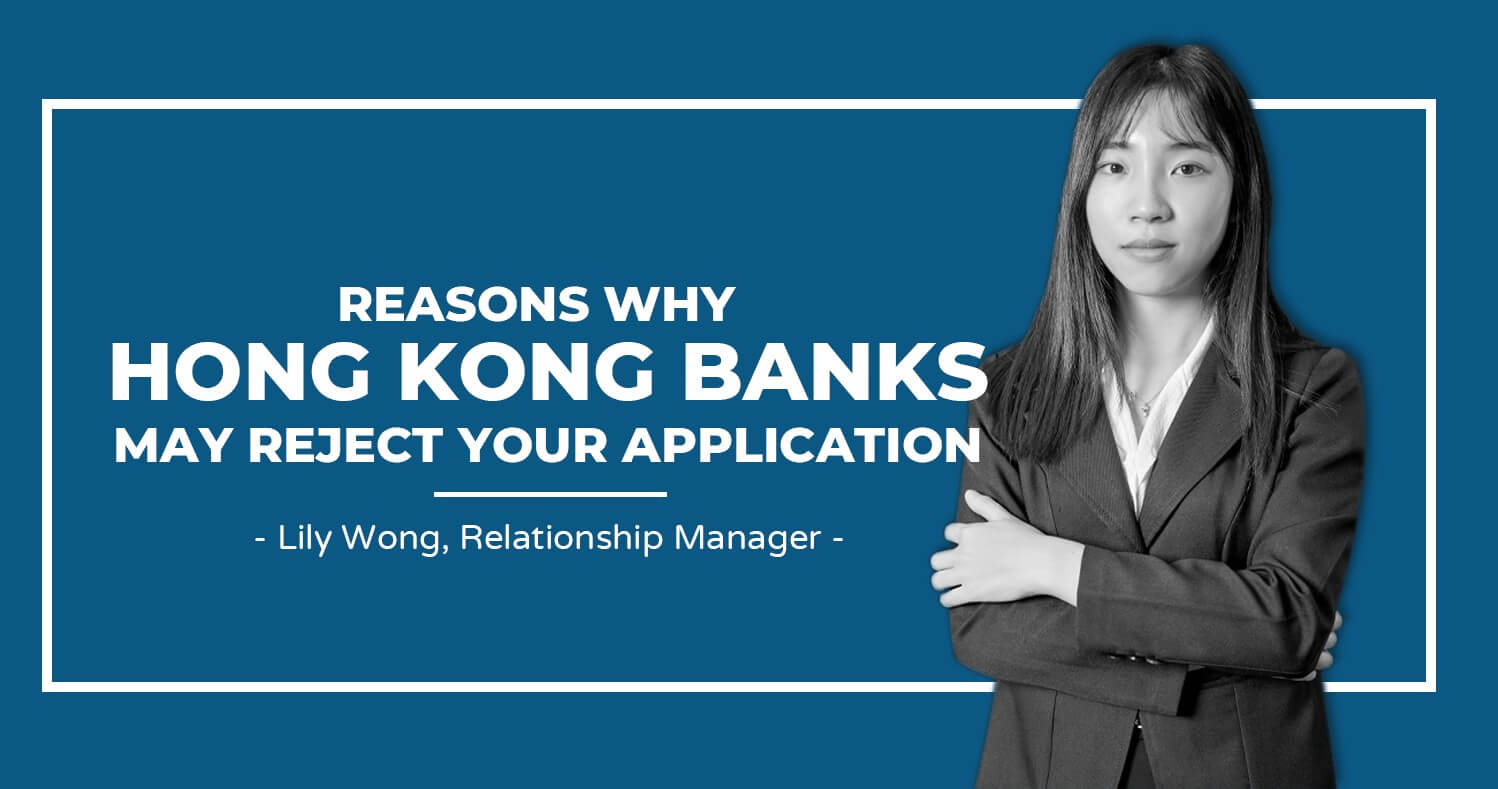 3 Reasons why Hong Kong banks may reject your application

Nationality, business activities or supporting documents can be reasons why Hong Kong banks may reject your application for opening a bank account. Learn more with Lyli, Relationship Manager from BBCIncorp! 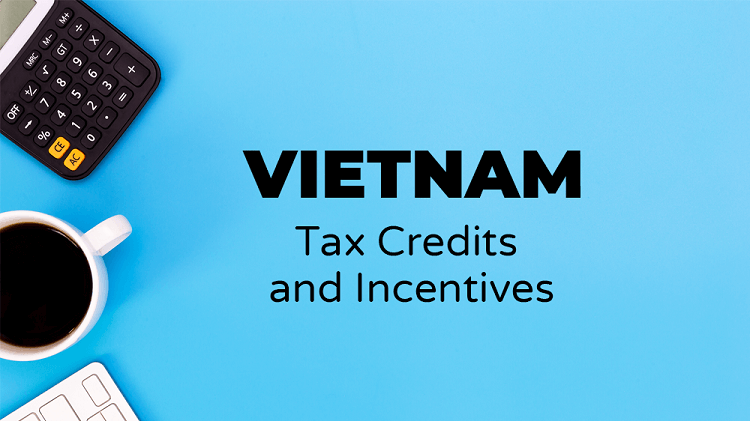 Get to know Vietnam tax credit and incentives

Get hold of tax incentives in Vietnam and what you’re up to if you decide to invest in it. No exaggeration to say Vietnam is an investment paradise for foreigners. 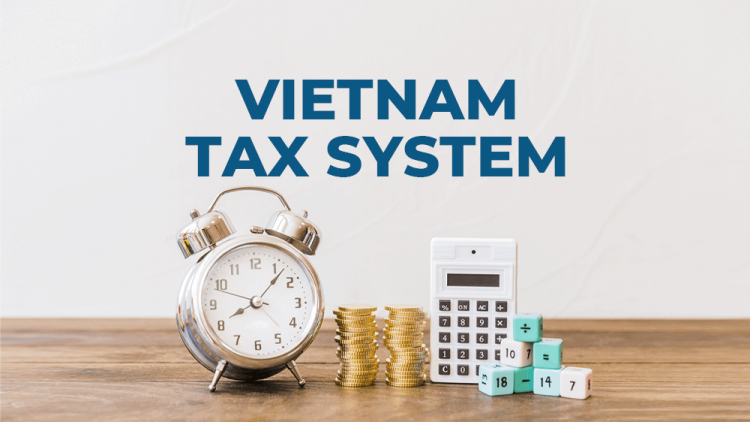 A brief overview of the Vietnam Tax System that all foreigners should take into consideration. These taxes can heavily affect the way you do business in Vietnam. 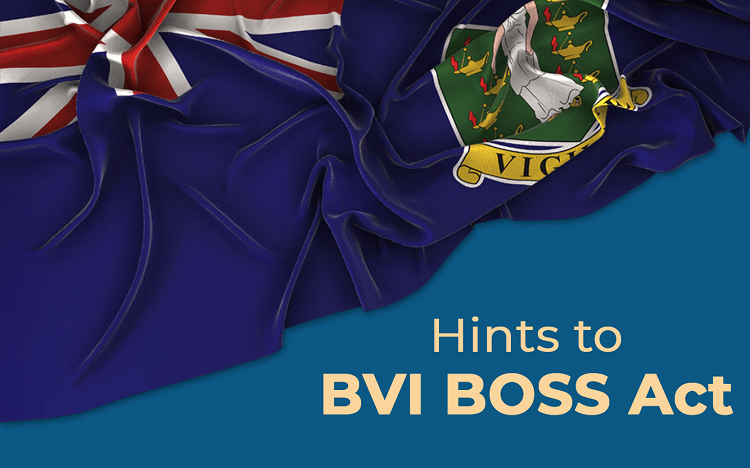