Compare all jurisdictionsor Discover our pricing

Setting up an offshore company demands complete knowledge of local laws and can be surprisingly complex in some cases depending on your business objectives and structure.

In addition, strict timelines might not allow business owners to take a thorough examination of compliance duties to maintain a company in a good standing.

Here is where our role fits in: 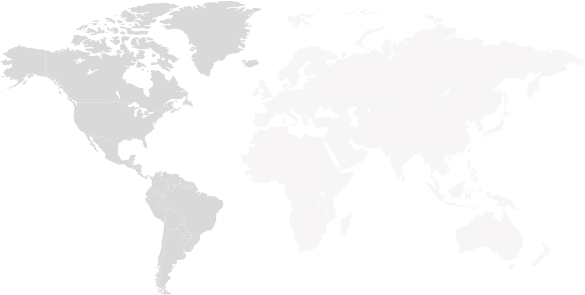 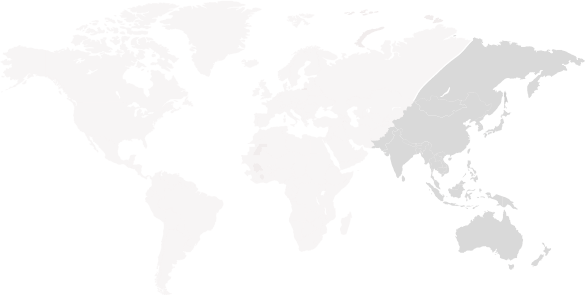 Not sure where to go offshore?Talk to our expert

An offshore company is a flexible vehicle that can help you with:

Start growing with us today

Got a question? Just leave it here, and we will get back within 12hrs.

What makes us different

We make it fast & simple

We charge you less for more

All fees are explicitly included in our packages. We do not charge for things beyond what you need

No pushy sales. A thorough understanding of our clients’ circumstances is required before going further

How we make your company a reality

Each country might have different requirements of the documents for setting up a company, but below information will give you a good reference to start with.

All needed to be dated within 3 months.

Get your answers from commonly asked questions. You can refer to our help center for more information.

What is an offshore company?

Anyone who has ever come across the concept of a “company” or “corporation” will know that it is a legal concept, aimed at creating a new, distinct, separate “legal person”. The purpose of creating such a new corporate body is to legally allocate and put some assets into a new “body”, which would then have its own existence and continuity. A corporation can own and can do much of the same as any private individual. A corporation can own assets in its own name, enter into contracts, acquire titles, rights and obligations, be liable for its actions. So, same like an adult human being, a corporation has its own legal personality. Even a corporation’ life is quite similar to that of a human being.

A corporation is “born” (by a fact of registration in an official Registrar) and it can “die” (by being dissolved or liquidated). In between, the corporation can go on pursuing its aims, which are usually ones of doing business and making profits.

Every corporation consists of several components. Each component has its own purpose. As this article mainly deals with “offshore corporations”, one may ask what is the difference between an offshore company and a “regular” company? Structurally – there is practically no difference! An offshore company is quite simply the same sort of corporation, only it`s created outside the usual domicile country of its owner(s). So, for example in the wider sense of the word, “offshore” for a French individual can be Spain, Australia … or Seychelles. Quite simply, offshore is something that is NOT onshore, NOT nearby the home. However, for quite some time, the term “offshore” has been coined in a much narrower sense – pointing to a company, which is not only formed outside the domicile jurisdiction of its owner, but also has a number of attractive benefits. For instance, incomes of an offshore company can be legally free of tax! Offshore company is free from onerous reporting and book-keeping requirements. It is free from burdensome capitalization rules. An offshore corporation is not required to register its owners on a public file. It`s fast and easy to register, simple to maintain and operate. That`s what most people would deem as an “offshore company”. However, in terms of internal structure, an offshore company still retains most of the components of the “regular” corporation.

Who should use an offshore company?

An offshore company may be of interest to a great number of people and it may be used for various activities:

BBCIncorp wishes to make you aware that you ought to liaise with a tax advisor in your country of residence before setting up an offshore company.

Is it actually legal to own an offshore company?

Yes. Owning shares in an offshore corporation, either directly or indirectly, is no different to owning a domestic business. Certainly, an offshore ownership should be considered along with some proper advice. Many high-tax countries have legislated certain countermeasures in their tax regulations against known offshore finance centres. In particular, some high-tax governments have introduced a discriminating withholding tax on direct payments from domestic businesses out to corporations, situated in certain offshore jurisdictions. Therefore, it is a good idea to check if your country has such “blacklist” or any discriminating regulations against transactions with offshore companies. A competent tax lawyer or accountant back at home should be able to clarify this question. All-in-all, offshore company is just the same as your domestic firm, only the offshore corporation is not burdened by excessive tax, is faster to incorporate and easier to manage. As such an offshore company is completely legal to own and to use.

What is the purpose of the offshore company?

There are three main purposes. The first is tax avoidance, minimization or deferral. The second is asset protection and confidentiality. The third is easy to setup business system and easy on global payment. All reasons are quite independent. Some offshore companies actually do not pursue any tax-reduction purposes at all, but mostly serve as a protective shell for some part of the assets of their owner. More often, though, all reasons overlap and complement each other.

What are the advantages of using an offshore company?

The main advantages are: (a) zero or absolute minimum taxation on profits and capital gains; (b) confidentiality, due to no sensitive personal information registered on public file; (c) protection, due to secrecy provisions enshrined in the law and no information-sharing agreements; (d) corporate flexibility: no paid-up capital, no requirement to declare operational objects, minimum requirements on directors and shareholders, speedy incorporation, and so on; (e) simplicity of management – shareholders` meetings can be held anywhere, and also by electronic means, the corporate decision making process is extremely flexible; (f) minimum reporting – no audit, no tax reporting, no financial information on public file. All in all – a lean, mean international business machine…

Which is the best country for offshore company registration?

There is no definite answer to this question. A varying range of fiscal and financial benefits to international business are offered by over 40 jurisdictions around the world. The actual choice may depend on such variables as the geographical location of the client, the type of business for which the offshore company is intended, price of incorporation and management, speed of service, language and, of course, the range of services offered. 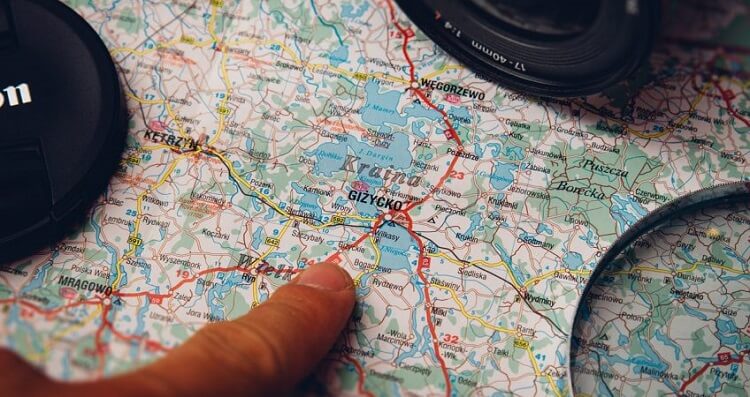 You wonder about the best offshore jurisdiction for your company? Below are top 6 recommended countries and their popular business structure for foreigners!

Are you looking for the best protection for your crypto-based transactions? The use of offshore company for cryptocurrency is an option for you. Let’s find out!