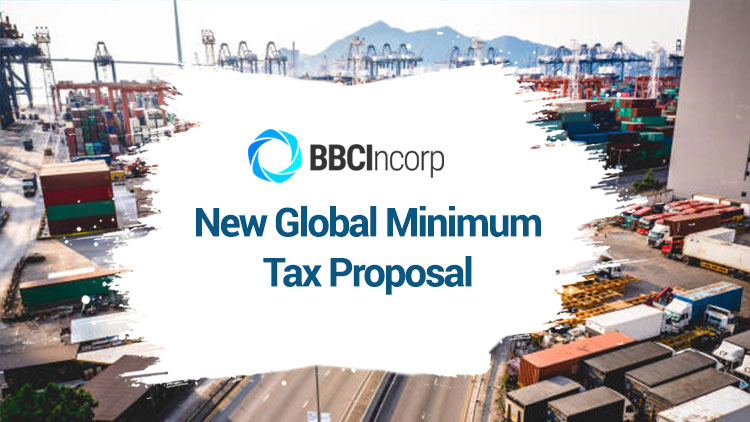 Many developing economies around the world are damaged by corporate tax avoidance with billions of dollars of income tax revenue lost. To tackle cross-border tax loopholes, the world’s leading economies have agreed to a historic deal on a global minimum tax proposal and rules. Let’s discover what the deal is and how it will impact the global economy. 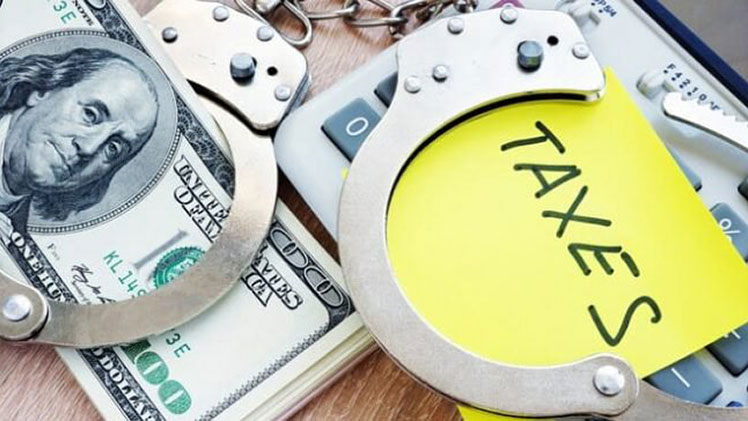 Tax avoidance is one of the most daunting challenges arising from the escalating digitalization of the economy. The Organisation for Economic Cooperation and Development (OECD) has estimated that tax avoidance from large corporations has cost the world economy nearly US$240 billion each year in 2021. It is equal to approximately 10% of global corporate income tax revenue. The mentioned numbers are the result of 2 key issues.

The first issue is the rule on taxing foreign companies. It says the earnings of an overseas firm can only be taxed in other nations where the foreign company has a physical presence such as offices or factories. In the current digitalized world, multinational enterprises (MNEs) can conduct large-scale business in a jurisdiction without physical presence. And generate a massive amount of income that is not taxed.

The second problem is the way nations tax international firms. Numerous countries only tax the domestic profits of their MNEs but don’t tax overseas profits. Foreign income is taxed in countries where MNEs earn. Therefore, international corporations often avoid taxation as they increasingly shift their profits to jurisdictions that apply little or no income tax. Developing countries are most affected by this issue since they tend to rely more on the income taxes of large MNEs than developed nations.

The above taxation issues may trigger trade wars and damage international investment. A global solution must be required to ease the current situation. 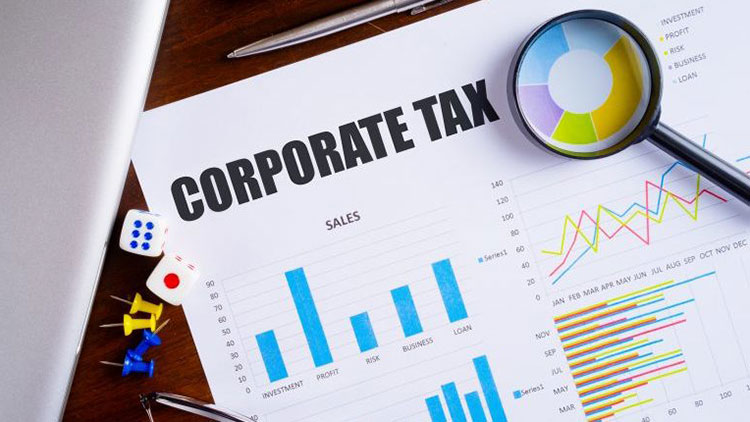 On 9th July 2021, 132 nations and jurisdictions joined together to discuss the biggest global tax reform proposed by OECD.

The proposed tax reform consists of two pillars. Its purpose is to prevent companies from establishing bases in jurisdictions with low or no tax rates to minimize corporate income tax.

Pillar One aims at large multinational companies. This pillar allows developing countries to tax MNEs on the profit they generate from the customers and users living in those countries. In particular, MNEs with global annual revenue of more than €20 billion will have to allocate 20-30% of their profits in a 10% margin for taxation to the nations where they conduct business. As a result, Pillar One ensures that multinational corporations’ income is not only taxed in the country where they have a physical presence.

Pillar Two is a new global minimum tax proposal. It sets a minimum global corporate tax rate of 15% that will apply for international companies with over €750 million in revenues as determined under BEPS Action 13. The floor on international taxation will be applied to MNEs wherever they operate. Pillar Two does not cease tax competition between jurisdictions, but it can form unilateral limitations on tax competition.

Details of exemptions from the new global taxation reform remain to be in negotiation.

The world-leading countries and jurisdictions will finalize technical details of the new tax reform in October 2021. An implementation plan to develop model legislation, guidance, and a unilateral treaty will be completed in 2022 for official implementation in 2023.

On December 20, 2021, the OECD released the Pillar Two Model Rules (also known as the “Anti Global Base Erosion” or “GloBE” Rules) as parts of the Two-Pillar Solution.

The Pillar Two Model Rules, consisting of 10 chapters, provide governments with precise requirements and instructions to tackle tax avoidance in the digital age of the economy. It aims to ensure MNEs pay a minimum level of tax on the income generated in each jurisdiction where they operate.

Future Impacts On The World Economy 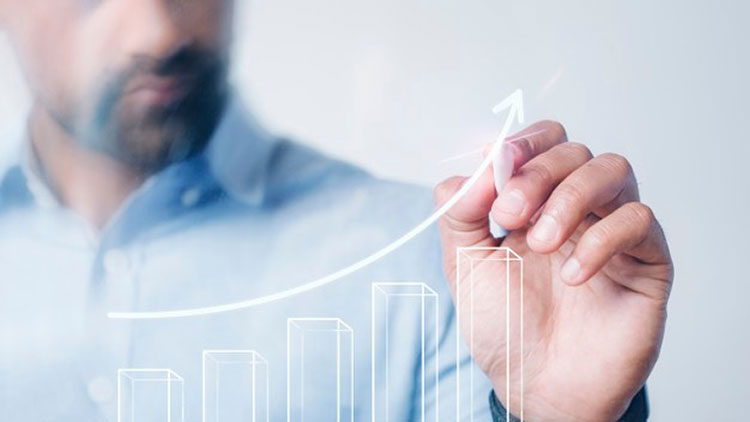 The two pillars are expected to reduce corporate tax avoidance and bring positive influence to the world economy.

The OECD predicts that Pillar One will increase about 1% of corporate tax revenues on average in developing countries. Furthermore, over US$100 billion of income taxes are predicted to be redistributed to market jurisdictions every year.

With the 15% tax rate of Pillar Two, the OECD estimates that it will help generate up to US$150 billion in additional global tax revenues annually. Low-income countries will gain more tax revenues from this global minimum tax proposal. In addition, the global minimum tax rate will help developing countries relieve the pressure of offering low corporate income tax to attract foreign direct investment (FDI).

In a nutshell, the world’s leading countries and jurisdictions have agreed to the new global tax reform in order to tackle the current major tax issues. The deal comprises two pillars. The first pillar aims to provide developing nations with tax rights on major MNEs, and the second pillar sets a global minimum corporate tax rate of 15%. Economies around the world still have to figure out how to properly implement the new global minimum tax proposal. Overall, the two-pillar deal is expected to brighten the economy and international taxation in the long term.