For those who are BVI legal entities, it should be noted that amendments have been made to The Economic Substance (Companies and Limited Partnerships) Act, 2018 (ESA) which was enacted in the British Virgin Islands on 31 December 2018 and came into effect on 1 January 2019. Remarkably, The Rules on Economic Substance in the Virgin Islands (Rules) issued by BVI International Tax Authority (ITA) on 9 October 2019 has set out a range of rules and explanatory notes on ESA. 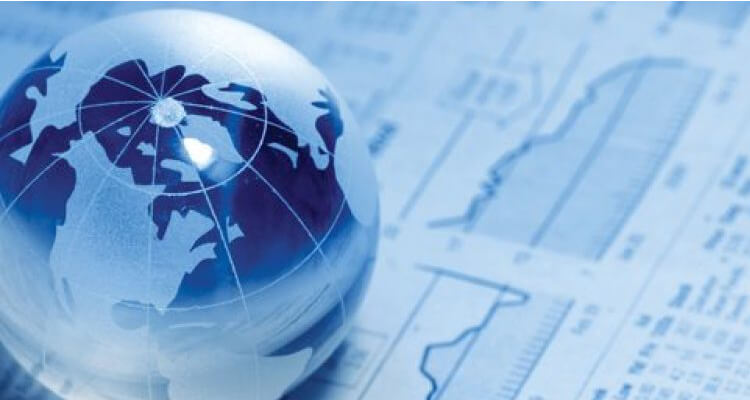 The Economic Substance (Companies and Limited Partnerships) Act 2018, which took effect from 1 January 2019, has been issued and published by The British Virgin Islands (BVI). In compliance with EU listing process and OECD BEPS Inclusive Framework requirements, the Act has been implemented to establish certain reporting and economic substance requisites for certain British Virgin Islands entities in specific cases.

On 22 April 2019, the draft Economic Substance Code issued by the British Virgin Islands International Tax Authority (ITA) provided a supplement to The Economic Substance Act with the aim to clarifying the substance requirements set by the Act and gave guidance on the interpretation of its terms.

It is noteworthy that The Economic Substance Act imposes certain reporting and economic substance requirements for BVI legal entities that do not claim tax residence in other jurisdictions outside the BVI and carry on relevant activities.

To be more specific, “legal entity” in the scope of the Economic Substance Act indicates all companies and limited partnerships excluding limited partnerships that have no legal personality. Legal entities will also be obliged to make clear statements on their activities on a yearly basis via their BVI registered agent. Meanwhile, relevant activities that have been mentioned would be sorted into the following categories:

When it comes to the final version of the Code which has now been issued and published by the ITA and also known as the “The Rules”, some changes have been made compared to the earlier draft code. A look at the final rule BVI Economic Substance revealed that the Rules has been made to maintain mostly the same as its previous version. However, there are some additional revisions regarding the format and requirements – i.e, noticeable insertions and adjustments of the Rules linking to the inclusion of a more completed requirement on reporting.

For details on when the final rules become valid, the expected point of time would be after BVI’s Beneficial Ownership Secure System (Amendment) (No. 3) Bill is passed and goes into effect, and it is believed to being effective soon.