Going offshore is one of the best ways to expand your business internationally as well as enrich your hard-earned profits. It is no new concept to the business world nowadays. However, if you are a newcomer, you can check our previous blog to get more insights into the matter of incorporating offshore companies 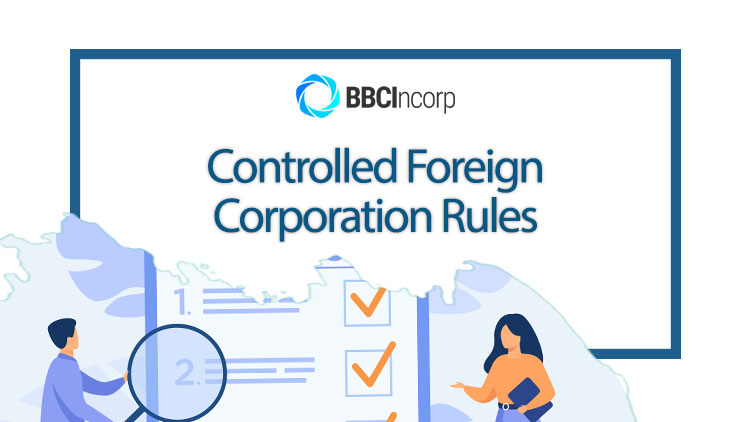 Back to the topic, moving offshore can be very complex since it takes up a lot of time for planning and there are a large number of international rules implemented on the matter. Controlled Foreign Corporation Rules (CFC rules) are one of them. With that being said, in this article, BBCIncorp will give you an introduction to such rules as we will break down their basic mechanism for you to understand.

It would be much better for you to understand the context of how CFC rules are created before jumping into how they work.

As globalization expanded, more and more businesses decided to incorporate in multiple jurisdictions to gain more profits, rather than just in their home countries. One of the most common ways is to establish subsidiary companies in other foreign jurisdictions. As a consequence, many groups of companies are formed over the globe and they are subject to tax liabilities in different jurisdictions. 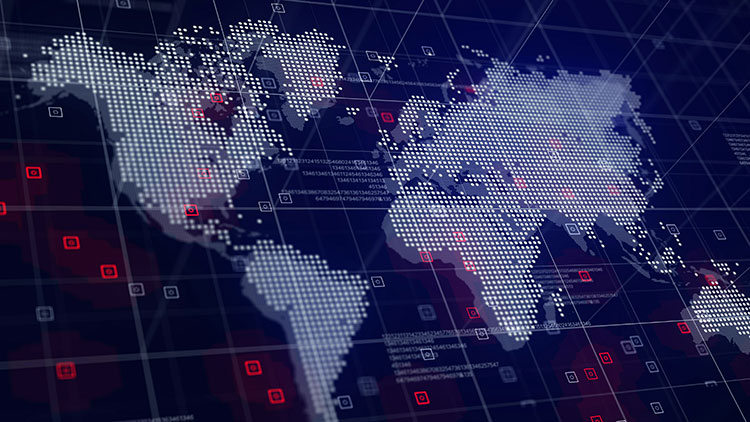 Many multinational corporations have aimed to establish their subsidiaries in the so-called tax havens, which are defined as jurisdictions with extremely low-tax or no-tax, to avoid the tax liability in their home countries.

The method here is to find a way to shift their profits to the subsidiaries and hold the profits there. This issue has raised a significant need for a solution to protect the tax base in many home countries. This is when Controlled Foreign Corporation Rules come into play.

So, what exactly are CFC rules? They are rules that are created to prevent multinational corporations from profit shifting and tax evasion in their home countries. CFC rules will determine how much profits of a foreign subsidiary will be taxed domestically in the home country where the parent company is located. The details will be discussed later in the next section. 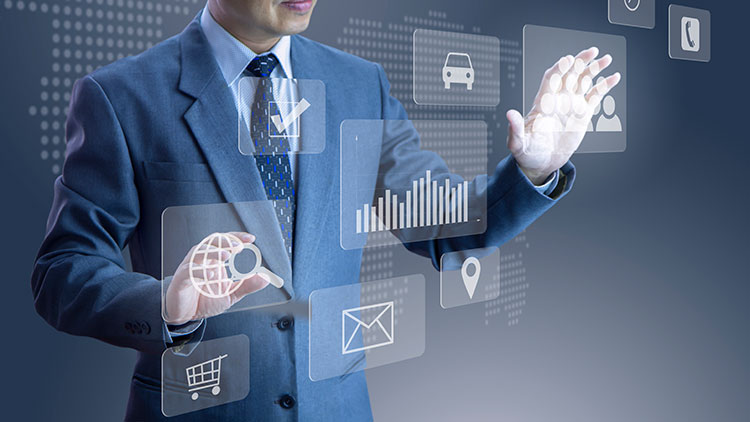 On the other hand, there are still many countries without CFC rules implementation. These are usually business-friendly jurisdictions. However, it is advisable that you should spend time doing research on these places since they can have other policies to tax on foreign income. It is also expected that more countries in Europe will apply CFC rules in the near future.

The first important note for you is that CFC rules may vary according to different jurisdictions. However, there is still a basic structure of such rules to determine how profits of a foreign subsidiary company are taxed in a home country (where the parent company is located). Generally, it comprises 3 tiers: 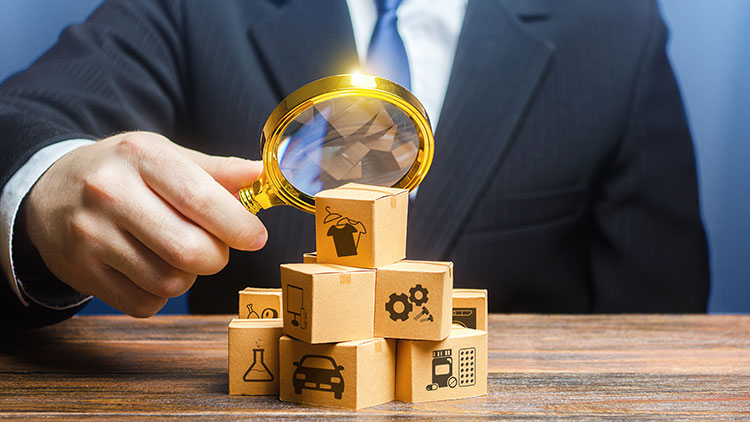 CFC rules will first examine the relationship between a given domestic company (in the home country) and its foreign subsidiary (in another jurisdiction). The aim of the first step is to determine whether that subsidiary is a controlled foreign company (CFC) of the domestic corporation.

Different countries set out different criteria to determine this. The most common method is to set out a threshold of share-holding percentage. For example, most countries in Europe will deem a foreign subsidiary a controlled foreign company when a domestic company holds more than 50% of the subsidiary’s shares. 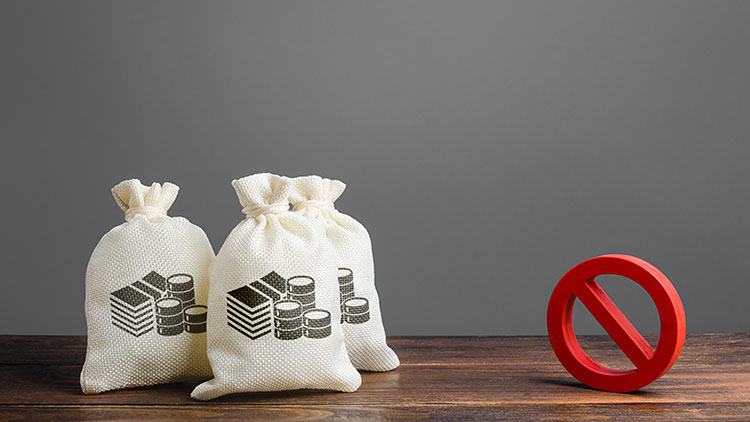 In this stage, a set of conditions will be set out to decide whether CFC rules apply to tax the income of a foreign subsidiary (considered a CFC) domestically in the home country where the parent is situated.

There are two common ways to do this. The first one is to depend on the taxation difference between the two jurisdictions. For instance, if the foreign jurisdiction levies a tax rate on a CFC lower than that of the home country, CFC rules will apply.

The second way is to determine based on the types of income earned by a CFC. The types of income are usually divided into 2 groups: passive and active. To be more specific, active income is the income generated from traditional production activities. Meanwhile, passive income is the income arising from financial activities (or non-traditional production activities), such as interest, dividends, rental income, and royalty income. Normally, CFC rules will apply to tax a CFC if most of its earned income is considered passive.

Another way is by applying a blacklist. If a foreign subsidiary is considered a CFC and it is established in a jurisdiction which lies in the blacklist, CFC rules will immediately apply. The blacklist normally includes the so-called tax havens (like Panama and Seychelles). 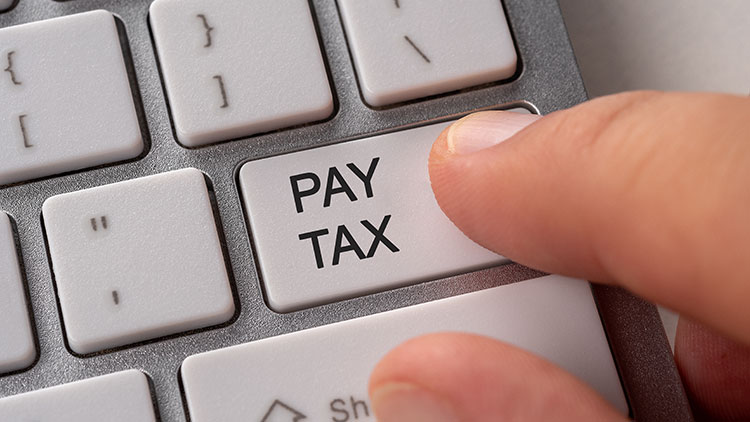 Almost all countries have exemptions for CFC rules. Many nations have a whitelist of jurisdictions. CFC rules will not apply when a foreign subsidiary is established in a jurisdiction that is mentioned in the whitelist. European countries usually include other EU nations in their whitelists, mostly through manual agreements and treaties.

The United States of America is one of the very first countries to approach and imply Controlled Foreign Corporation Rules, ever since the 1960s. For a better understanding of CFC rules, we will simplify how the U.S. applies such rules as an example. 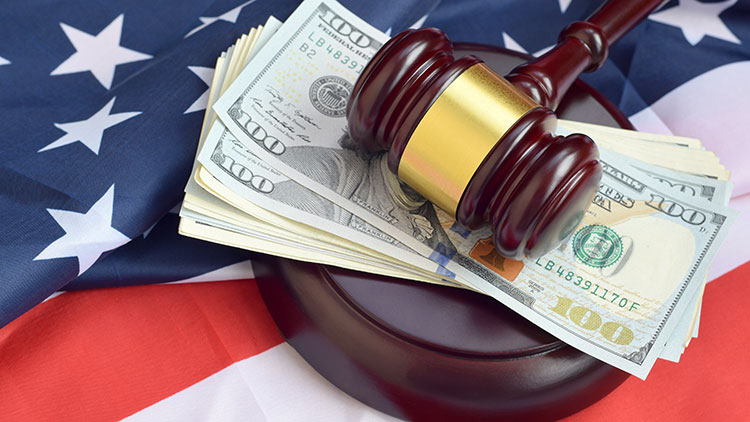 In case a foreign corporation is deemed a CFC, the income of such CFC which falls into one of the categories of Subpart F Income will be taxed domestically in the U.S, even if the income has not been distributed.

A domestic person of a CFC must include that person’s share of CFC’s taxable income in that person’s income. The included income will then be subject to related tax rates in the U.S.

When establishing an offshore company to do business internationally, make sure you are aware of existing Controlled Foreign Corporation Rules. They are set out to prevent multinational corporations from shifting profits to their subsidiaries in other low-tax jurisdictions, in order to avoid tax liabilities in their home countries.

Different jurisdictions or nations have different sets of CFC rules. The advice for you here is to do thorough research before going offshore or simply consult professionals to get more insights into the matter.

Should you seek advice on opening an offshore company, talk to our experts now!