Articles
Onshore vs Offshore company: What Are The Differences?

Onshore vs Offshore company: What Are The Differences? 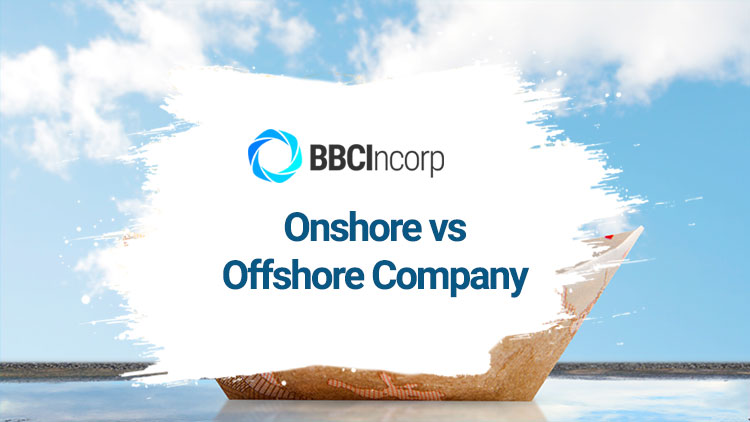 People have been rambling nonstop about onshore company vs offshore company for a while. These are not new terms in the business world. However, have you got all the ins and outs of these two concepts and what they can offer?

Grasping the insights of onshore and offshore companies is the first fundamental step to go offshore and start saving more money. If you want to differentiate and gain knowledge of these two companies, this is the right blog to read!

1. What is an onshore company? 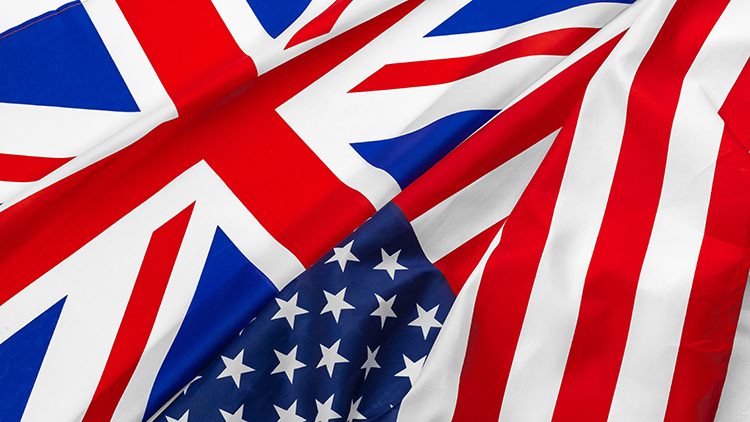 This can be the most popular type of company in the entire world. To make it simple for you, an onshore company is a legal entity that is incorporated in a country to operate a business within that specific border.

Still, some experts refer to define onshore companies as jurisdictions that have developed economies and strong financial markets. The United States, the United Kingdom, Netherlands are good examples of onshore jurisdictions.

The following are some typical characteristics of onshore companies:

It is undeniable that onshore companies come with a set of attractive advantages that most businesspeople will fall for.

Since you incorporate your company within your very own country, timezone differences are not a problem that needs to be solved. You don’t have to worry about midnight meetings as your employees are not on the other side of the globe. 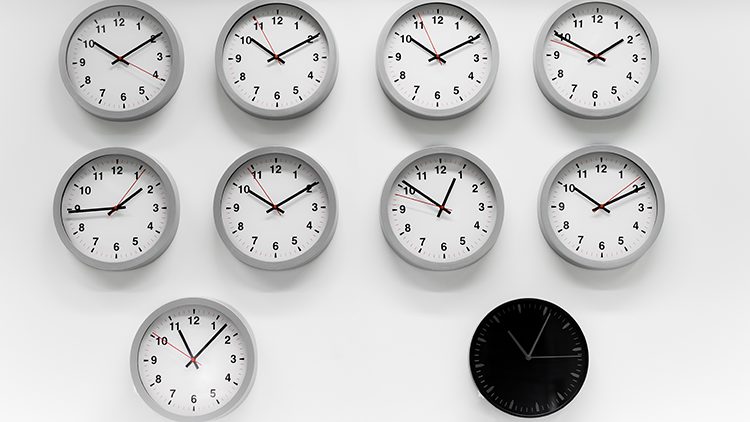 Cultural differences are another thing that you don’t have to deal with. Because most of your business activities are operating inside of your incorporated country, researching and adapting to new customs and cultures are also not on your concern list.

The last advantage, and maybe also the biggest one, is that rules and regulations are easier to understand as well as comply with as you can consult with your local experts anytime.

Though being the most typical type of company in the world, onshore companies have some disadvantages that business owners should take into account:

Higher bill. It is evident that establishing and running an onshore company can cost you a lot. First of all, the hiring fees. As stated earlier, onshore jurisdictions usually are developed countries. Therefore, the cost of hiring employees will cost you more than that of a developing country. 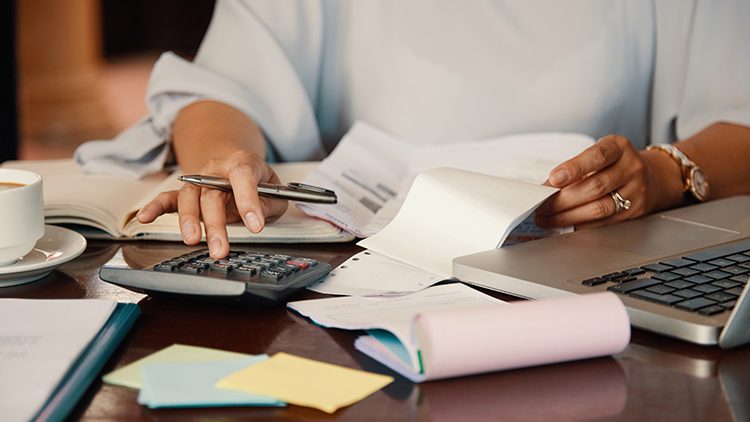 Secondly, tax is the primary reason why your company bill skyrockets. Onshore company is compulsory by the law to comply with the authority control and the local set of rules.

Less confidential. As your company is being controlled by the authorities, the details of the owners are less private. Almost every information about all the beneficial owners is accessible by the public. So if your goal is to stay low-key and keep your identity secret, an onshore company might not be an ideal option.

2. What is an offshore company?

An offshore company is a legal entity incorporated in a jurisdiction outside of the investors’ home country. The reason behind this far-off-the-land incorporation is that offshore jurisdictions can offer favorable tax treatments in terms of low tax advantages or even tax-free. 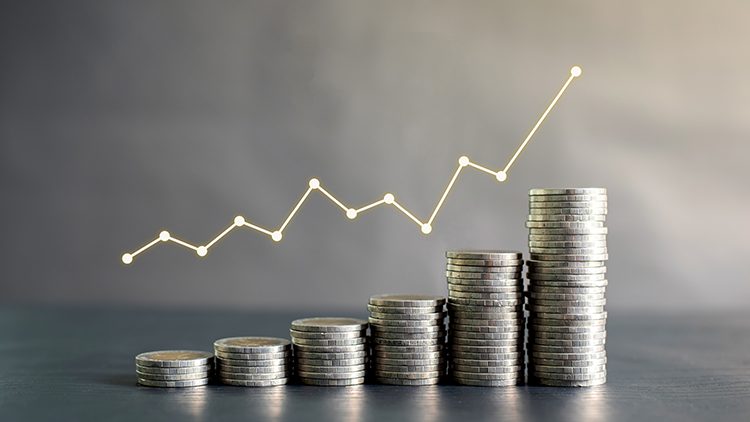 Let’s take an example. You live in the United Kingdom and you want to open a company in Mauritius to gain some tax benefits. The company that you establish in another country is your offshore company. 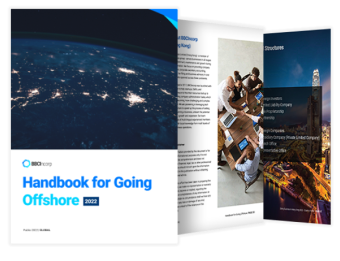 It’s true that offshoring is typically viewed with the notion of establishing a branch in a foreign jurisdiction. However, there are other purposes to which offshoring can be used such as investing and banking. They cater to different targets but ultimately work under the same concept of capitalizing on pro-corporate legislation.

The first type of offshoring is when a business organization needs to expand its operations or make the transition to a more favorable tax environment. For household names like Apple or Nike, the decision came from a standpoint of cheaper labor costs and tax optimization they can get from outsourcing production to China or other prominent outsourcing-based economies.

So offshoring has typically been used as an auxiliary measure for wealth generation, but how does it compare to when you actually want to preserve that wealth?

The answer is pretty fantastic. Banking bastions like Switzerland, Liechtenstein, and Austria have long been coveted for their banking secrecy laws which creditors have largely agreed to be almost impregnable. Breaking this ironclad rule is equivalent to committing a criminal offense which can result in severe civil penalties.

Though each offshore jurisdiction has its own specific financial environment that provides different advantages for certain types of businesses, there are some advantages that most of the jurisdictions have in common:

Privacy. As a separate entity, an offshore company separates you from your business or assets and liabilities.

Confidentiality. This could be the biggest difference between onshore vs offshore companies. All the details of the company, as well as the beneficial owners, are kept out of reach from the public. Unless there is a criminal investigation involved, all the identities will remain secret.

Taxes. Most offshore jurisdictions provide special taxation to non-resident companies. Offshore companies have a special status in these jurisdictions that makes them non-reliable to local taxation. There is also no foreign income or capital gains tax. 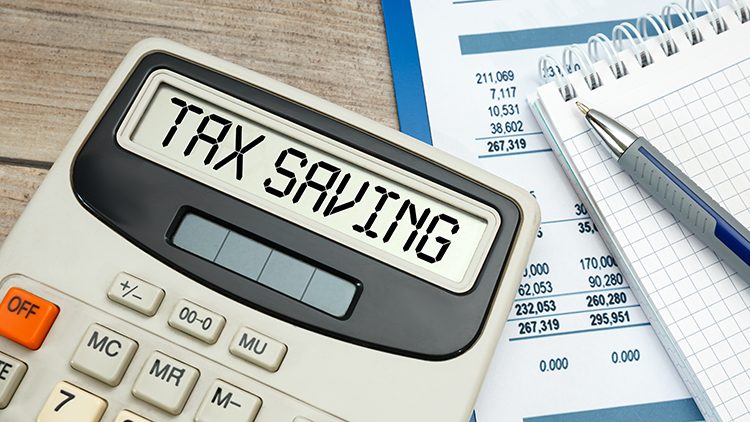 However, this does not mean you are completely exempt from tax obligations. Your tax duties are much more than that because of your country or other international rules, CFC laws for example. But let’s go into details in the disadvantages part.

Simple Incorporation Process. As an attempt to attract more foreign investments, offshore jurisdictions create simplified laws and lower the amount of bureaucratic red-tape. Some typical policies include no auditing, no financial reports as well as no secretaries needed.

Asset Protection. A separate entity gives you another layer of protection as it is separating you from your assets. Businesspeople worldwide have been shielding their assets with an offshore company. 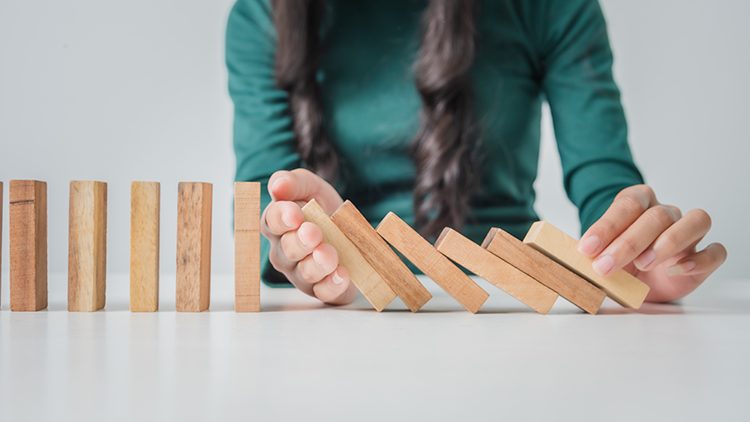 Legal Protection. Here is another advantage that an offshore company as a separate entity has to offer. The offshore company is located in a jurisdiction overseas with a separate legal system and set of laws. This should help to protect the company from becoming targeted in any asset search or lawsuit.

Other advantages. Besides the above benefits, the offshore company has tons more. The owners of this type of company don’t have to stay in the incorporated jurisdiction to operate their business. Your bills are also cut down as there are no expenses on hiring, renting, etc.

Despite some of its outstanding features, using an offshore company has some drawbacks.

Ownership Proving. As anonymity is an advantage that comes with offshore companies, it can also cause some problems to all the beneficial owners. Because of the absence of public registers, ownership proving of an offshore company can be quite difficult.

Repatriation. As mentioned earlier, your tax duties depend on where you live. This can be considered as one of the main drawbacks of offshore companies. Remittance and distribution of assets and income are the aspects you should watch out for. Once your assets and income reach the resident country, they are all subject to taxes. This can eliminate all the perks of a favorable tax system of offshore jurisdiction provides. 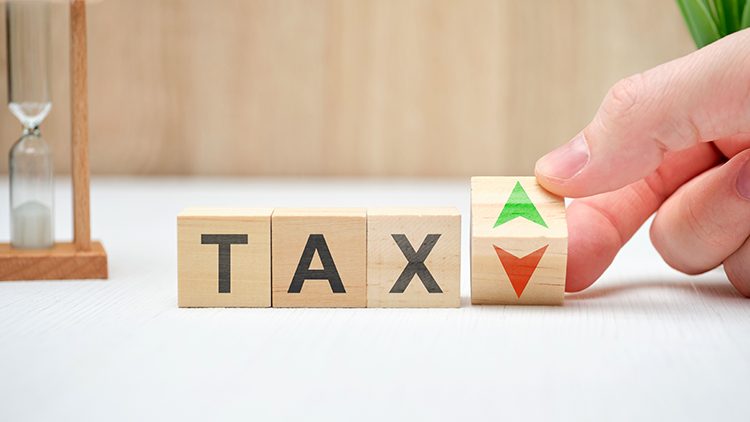 Offshore fees and regulations. Normally, offshore companies are subject to a fixed amount of fees on an annual basis. Plus, in order to be qualified as a legal offshore company, the particular company must also satisfy certain requirements of which its business activities should not fall into some “restricted” categories for conducting business as per the rules of the offshore jurisdiction.

And before going straight for the offshore company formation part, what you need to do is ask yourself the most important question: “What type of company should I go with?”.

3. Onshore vs Offshore Companies: Which one is better?

So now the biggest question arises: “What is the best-suited type of company for me?”. 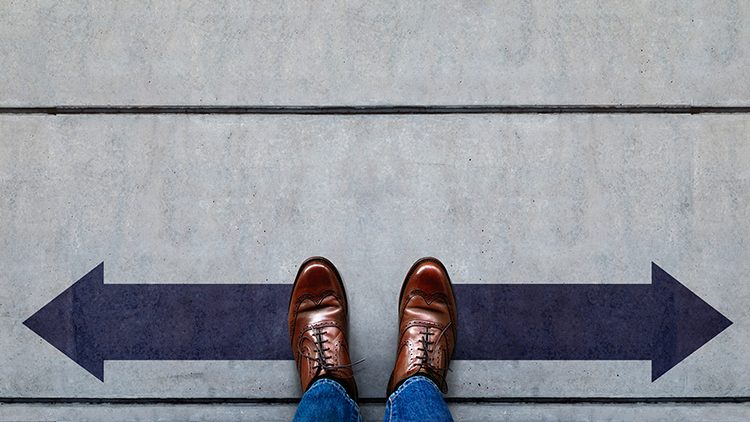 The answer to this question mostly depends on your purposes, your financial status, and your business. Each type of company comes with its own set of advantages and disadvantages. Therefore, list out what your aims are, what your business is, and whether you are financially stable or not.

Irrespective of the current offshoring trend, you should be wise to weigh all the benefits choosing one would yield against the current situation of your business. Offshore companies attract investors because of their no-strings-attached nature, i.e., lack of legislative compliance and lenient corporate taxation scheme.

However, there are pitfalls to be aware of such as the language barrier, not to mention the liability of operating in an environment that is subject to international scrutiny.

Since offshore software development is huge in recent years, you can opt to set up your IT solutions business in an offshore jurisdiction and staff it without any problems. The talent pool in these jurisdictions is generally rich in well-versed developers, and the best thing is that you can actually afford them thanks to the low incorporation costs.

But if it’s stability, responsiveness, and a greater level of control that you’re after then anchoring your business in an onshore jurisdiction is the way to go.

Your suppliers and service providers are in the same place, so that makes it an easier time for you to reach out and have meetings with them. Not to mention, you get the added benefit of a local staff who are familiar with the market.

This blog provides you with a simple approach to an onshore vs offshore company. For further and important decisions, it is best to consult with an expert or any trusted incorporation service provider. Should you have any questions or concerns, our experts are always willing to help. Contact us at service@bbcincorp.com.