Foreign companies in desire of setting up their presence in another jurisdiction tend to opt for among three popular business structures, namely Branch Office, Representative Office and Subsidiary. This blog will help you clarify striking differences of these types in terms of their liabilities, incorporation requirements, tax implication and compliance requirements. 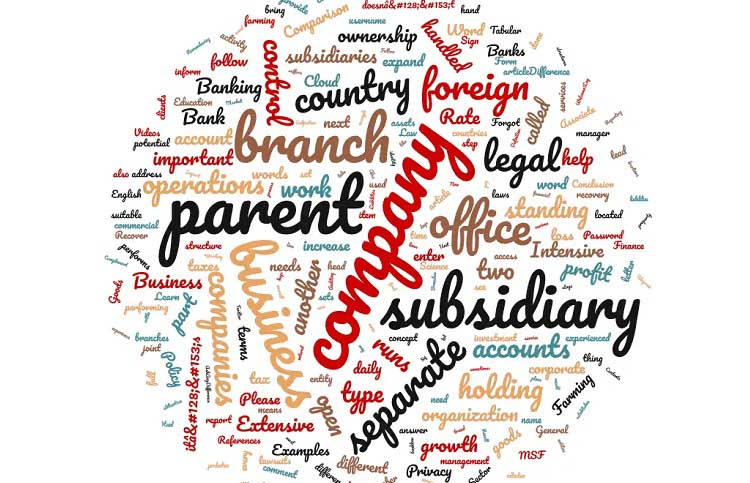 2. Liability in relation to its parent company

One striking difference amongst a branch office, a representative office and a subsidiary lies in the liability of each type.

A representative office is not treated as a legal entity since it is actually the office of its foreign parent company to be set up temporarily for administrative tasks in another jurisdiction. Due to the fact that it has no legal standing in Hong Kong, a representative office does not bear any liability in event of costs of debts, but its foreign parent company will do.

Unlike the above two types, a subsidiary is a private limited company in nature, and it is an independent legal entity from its foreign company, meaning that the liability of the foreign parent company is only limited to the contribution of share capital to the subsidiary.

A big difference between branch and representative office lies in the tax obligations.

Both branch office and subsidiary are taxed in the same manner as locally incorporated companies in Hong Kong. Meanwhile, profit tax is not applicable to a representative office of foreign companies in Hong Kong since this type of entity does not involve in any income-generating activities.

In addition to taxation, regulatory requirements for three registration options show their disparities, chief of which basic requirements of the appointment of key managerial personnel and the company name are a key to mention.

Typically, the names of the branch office and representative office need to be identical to that of the foreign company name. By contrast, a subsidiary company is more flexible in choosing its company name which can be similar or different from the overseas parent company.

Note that registering an entity name in Hong Kong, whether it is the same or bears difference from its foreign company, must follow the company name requirements released by the Companies Registry of Hong Kong. For example, any name that either has already been reserved or in use in the jurisdiction, or is considered to be inappropriate or misleading, can be rejected for registration.

Requirements for appointing key officers are varied depending on which business structures that the foreign company decides to opt for.

A Hong Kong subsidiary is required to designate at least:

Above positions can be in charge by an individual or a body corporate. Furthermore, the number of shareholders for a subsidiary should not exceed 50 members in max.

All companies wishing to incorporate in Hong Kong must have a physical address or a place of business within Hong Kong, not excluding the abovementioned business structures for foreign companies.

Reporting duties for post registration are applicable to all subsidiaries and branch offices of foreign companies in Hong Kong on an annual basis. Accordingly, the subsidiary as well as branch office must annually file Tax Return together with audited accounts to the Inland Revenue Department. In addition, they are also subject to the filing of an Annual Return with the Companies Registry.

Unlike the other two types, a representative office does not engage in any profit relevant activities. For this reason, it is not required in compliance requirements of filing tax return or annual return with competent authorities like others. Note, however, that application for a Business Registration Certificate with the IRD (including renewals of Certificate) is still a mandatory requirement for the representative office in Hong Kong.

5. Which business structure is the best for you as a foreign company?

Whether you decide on a branch office, a representative office or a subsidiary, you should in advance well consider your foreign parent company’s business goals, as well as positives and negatives of each structure.

Below are some key points for you:

Still uncertain about branch vs subsidiary vs representative office - which type of entity in Hong Kong is best-suited for your foreign company? Feel free to contact us for more useful advice! 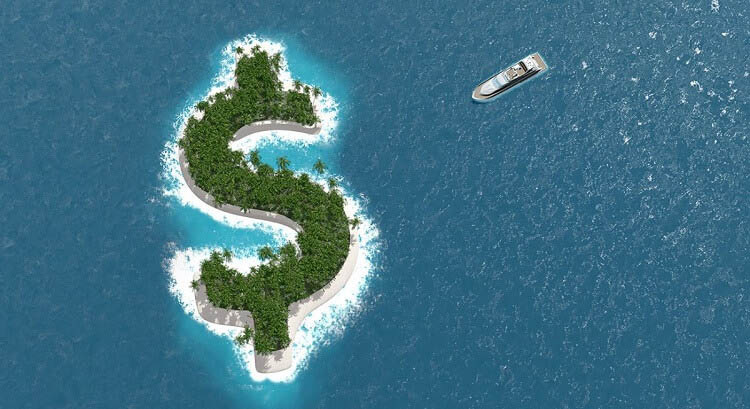 BBCIncorp will guide you through complete steps for how to set up an offshore company, from preparation to incorporation process. Read below for more details! 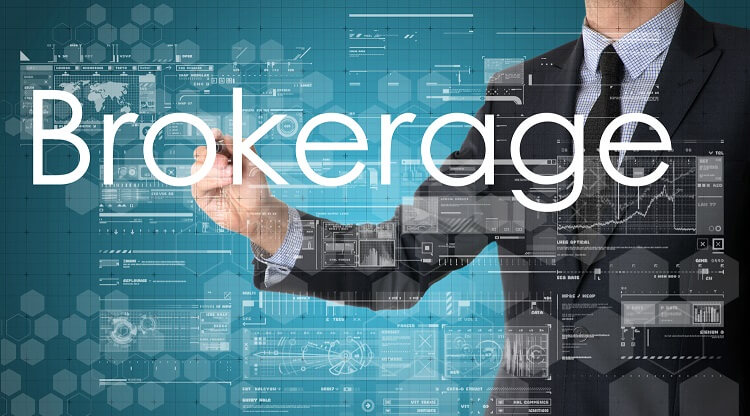 Offshore brokerage account is bank account set up in offshore banks for investments and securities purposes. What are advantages and disadvantages of this type? Read below! 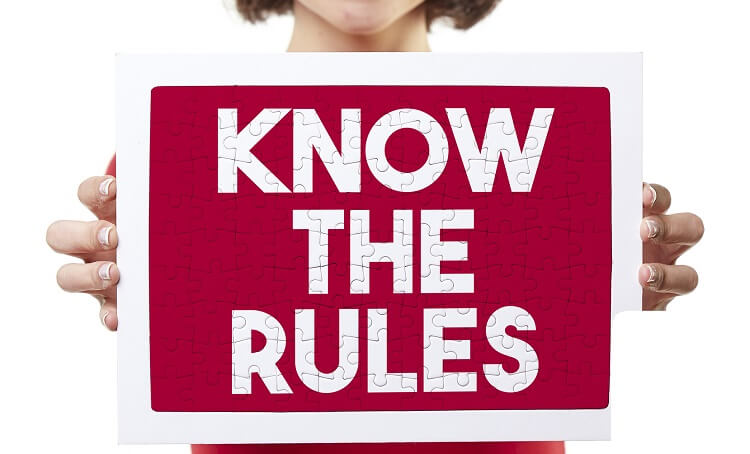 BBCIncorp updates you on Belize economic substance and tax guide that all Belize International Business Companies (IBCs) should know. See below for the most highlighted details! 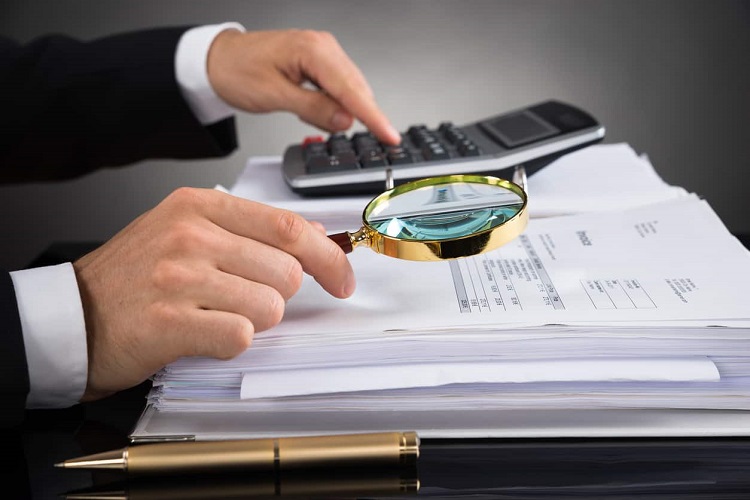 Tax liability of individuals and businesses can be decreased through 3 options Tax Planning, Tax Avoidance, Tax Evasion. Find out with us differences between these instruments! 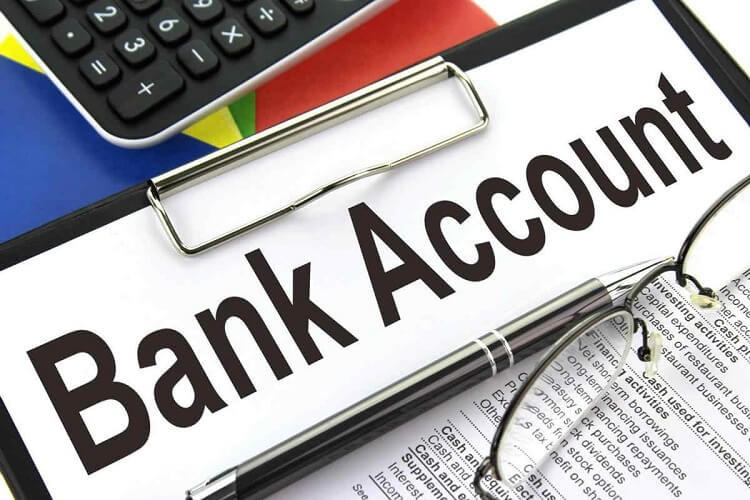 How to open a bank account in Hong Kong as a non-resident - Here BBCIncorp Limited provides 10 FAQs including everything you need to know! 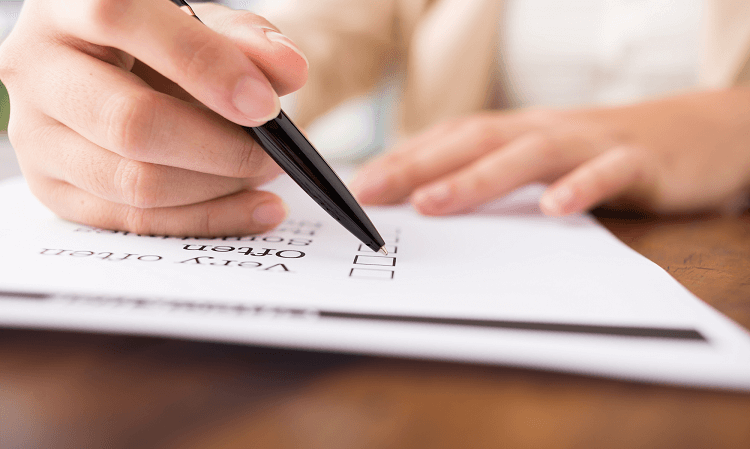 Company name is a prerequisite for any company registration in Hong Kong. Below are some certain requirements for a Hong Kong company name to get approval.

Find out differences among branch office, representative office and subsidiary company to choose the best suited registration option for your foreign company in Hong Kong! 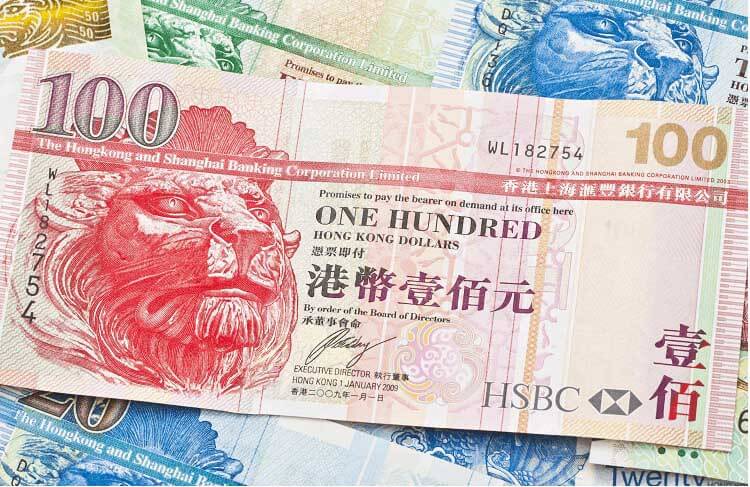 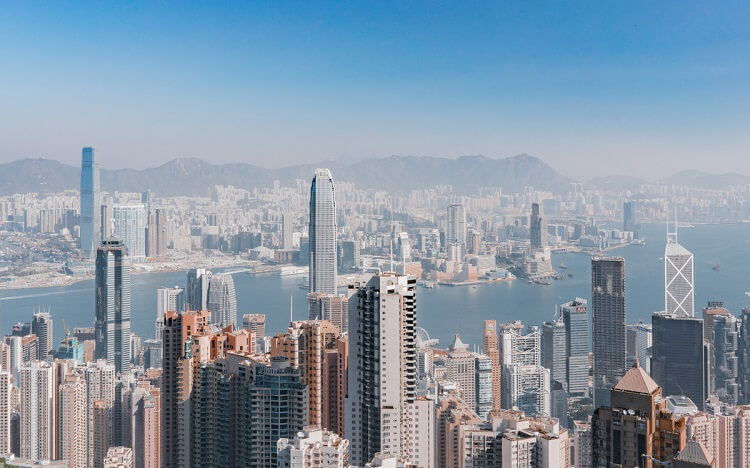 Hong Kong representative offices mainly set up for promotion and liaison office purposes. It has no legal status and is not allowed to engage in profit-generating activities. 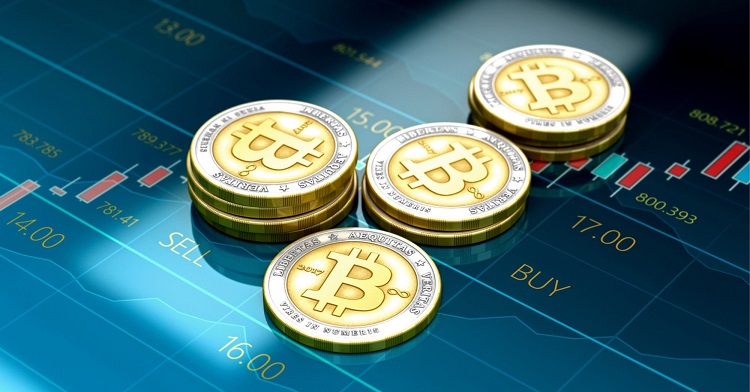 Are you looking for the best protection for your crypto-based transactions? The use of offshore company for cryptocurrency is an option for you. Let’s find out!